Transition from development cooperation to trade with Vietnam

Cooperation between Finland and Vietnam 2016-2020

Vietnam has succeeded in significantly reducing poverty. The number of Vietnamese living in extreme poverty has decreased to approximately three per cent. In the early 1990s it was over 50 per cent.  Nowadays poverty is concentrated in remote rural areas, while people living in urban areas have considerably higher income levels. 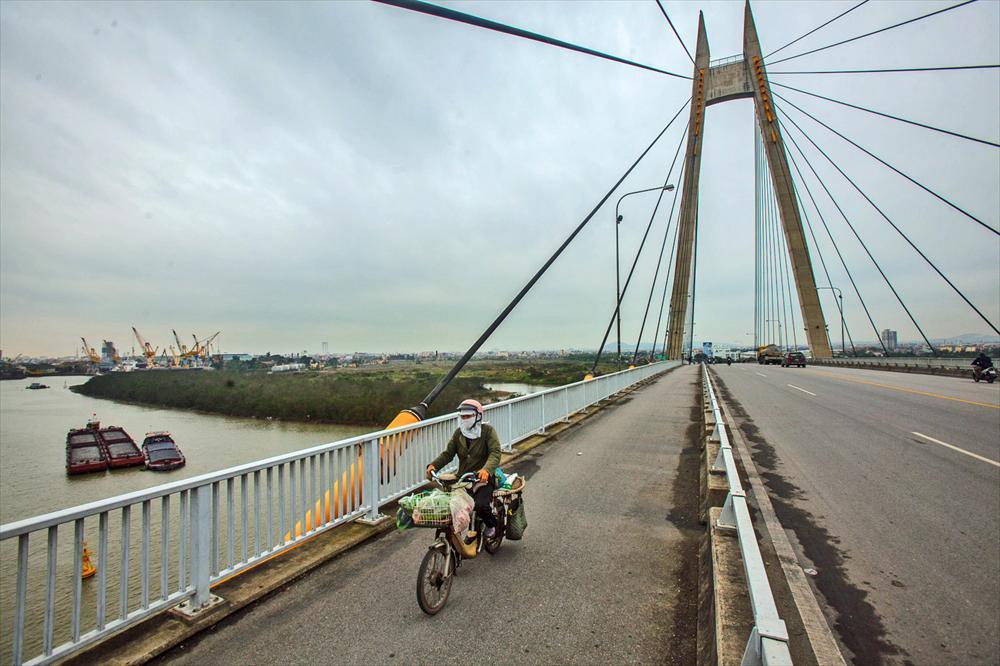 Finland’s long-term development cooperation in Vietnam helped in that a Finnish company got the bridge construction contract in Haiphong. Photo: Juho Paavola/MFA

Rapid economic development and urbanisation have also created problems. The Vietnamese are concerned about air and water pollution, inadequate waste treatment and food safety. Adaptation to climate change is a crucial issue in Vietnam, which is one of the countries most affected by climate change in the world.

The Vietnamese economy has grown rapidly in recent years.  In 2016, gross domestic product grew six per cent and over 100,000 new companies were registered in the country. Vietnam has opened up rapidly to international trade: in recent years, the value of foreign investments has tripled in comparison to official development aid.

The relations developed through development cooperation have been useful in projects such as bridge construction, and commercial projects are also underway in the water sector.  Cooperation based on freshwater fishing has created opportunities for businesses in the sector in Finland, such as those producing fish feed.

In the transition phase, Finland promotes cooperation between companies specialising in the environment and energy sectors (in cleantech, renewable energy, waste-to-energy), in the science, technology and innovation sectors, and in education. Other key sectors prioritised in the transition strategy include the traditional areas of cooperation, forests and water.

Cooperation will focus on solutions that are economically and environmentally sustainable. 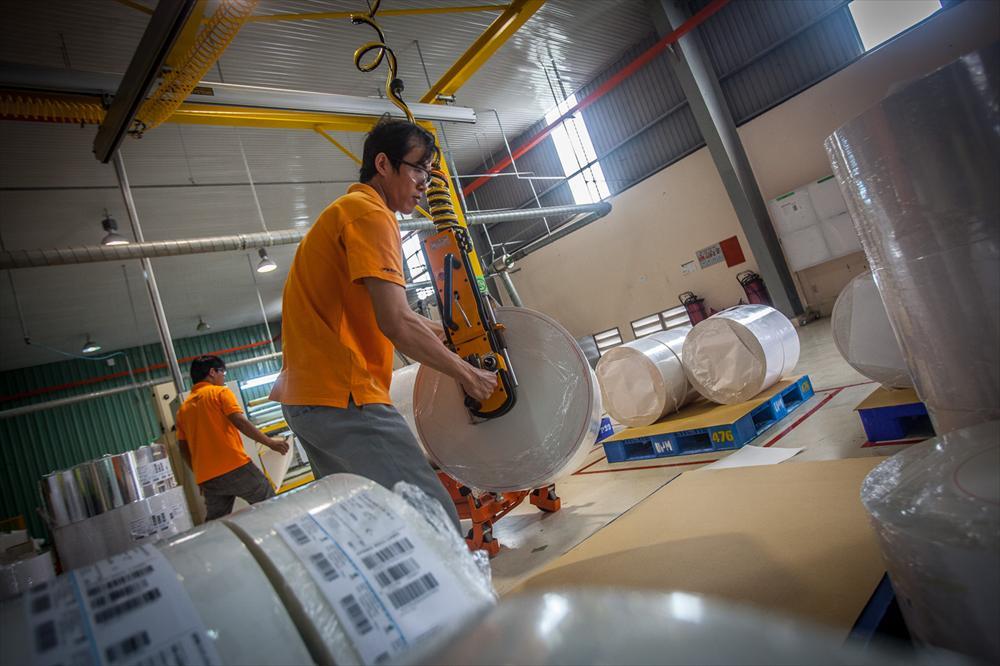 Cooperation between Finland and Vietnam in the water sector began in the mid-1980s in Hanoi, and in the 1990s in Haiphong. Thanks to the development cooperation, millions of people now have clean drinking water, known in Hanoi as ‘Finnish water’.

Since 2004, the water supply, sewerage and wastewater treatment have been developed in 25 small towns in northern Vietnam.  As a result of these projects, 150,000 people in these towns now have tap water.

The management of Vietnam’s forest resources and the availability of data on forests have improved. As a result of the forest data system project FORMIS II (2013-2018), a nationwide forest data system has been developed, based on open code, which the Vietnamese forest administration uses for its monitoring, decision-making and reporting.

The expertise and skills for developing Vietnam’s innovation system have improved. The Innovation Partnership Programme IPP II (2014–2018) supporting the development of Vietnam’s innovation system has improved training in entrepreneurship and innovation and support for growth companies. It has strengthened the main national, local and international networks, strengthening innovation. The programme has also increased cooperation between the state administration, research institutes, business accelerators and others developing the ecosystem, as well as between businesses.

Vietnam is a relatively stable operating environment. However, cooperation still runs the risks of corruption and poor governance. Civic and political rights are restricted in Vietnam.

Risk management requires that processes are continuously monitored and enforced, including field and extra audits. The risk assessment and preparedness measures are updated regularly.

Finland has promoted administrative transparency and the availability of information in its projects. Any problems are raised in discussions with the country’s administration.

As part of its bilateral relations with Vietnam, Finland is planning to channel EUR 3.6 million of its development cooperation appropriations to support Vietnam in 2019–2020. Support will also be directed to water and meteorology projects and projects funded through mixed credits as well as to private sector instruments, such as Business with Impact (BEAM) and Finnpartnership.

In 2019–2022, several capacity-building projects, carried out jointly by public authorities in Vietnam, will receive funding through the Institutional Cooperation Instrument (ICI). The Geological Survey of Finland, the Finnish Environment Institute, and the Finnish Meteorological Institute together with their Vietnamese partners are implementing projects relating to the mitigation of climate change and adaptation to it. The Finnish Food Authority and the Natural Resources Institute Finland (Luke) will continue their long-term cooperation related to cold water fisheries. These ICI projects aim not only to reach the development targets but also to support the diversification of the relations between Finland and Vietnam and the commercial cooperation between the countries.

In addition to the ICI cooperation, Finland supports Vietnam through concessional credits, focusing on the strengthening of public infrastructure. In 2018, Finnish companies contributed EUR 56.5 million to projects based on concessional credits. In addition, Finland is planning to participate in projects under the Public Sector Investment Facility (PIF) for developing countries.

Unit for Eastern Asia and Oceania