Finland is active in the Arctic, capable of making effective use of international cooperation in a sustainable coordination of the requirements and business opportunities of the Arctic environment. 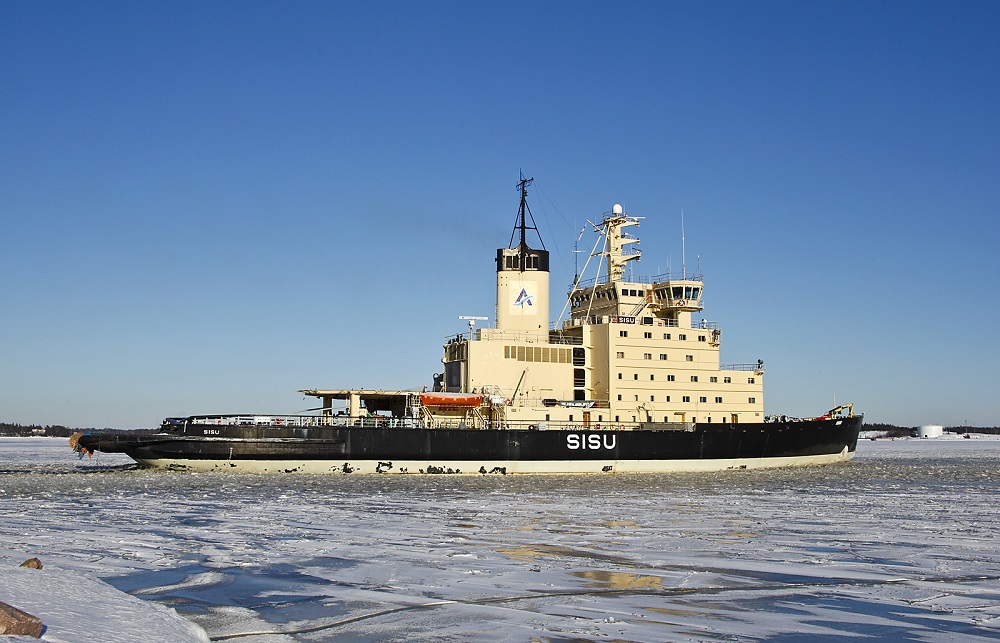 Finland is one of the leading experts in Arctic shipbuilding, ship ownership, sea and off-shore technology, and winter navigation. Photo: Arctia/Jorma Vehkakoski

The Arctic is still one of the cleanest and pristine regions in the world. However, it is influenced by a number of rapid and controversial changes. Climate change and technological change are transforming the nature of the region.

New sea routes, the energy and mineral reserves, and increasing tourism will involve new threats but also open up opportunities.

Finland's foreign and EU policy in the Arctic region

Supporting the environmental cooperation and addressing the interests of the Indigenous Peoples are part of Finland’s Arctic foreign and EU policy.

The objectives of Finland's Arctic policy have been outlined in the Government Programme.

In addition to the Government Programme, Finland’s Arctic priorities are set out in Finland’s Strategy for the Arctic Region, which was updated in 2016, and in the Government Report on Finnish Foreign and Security Policy.