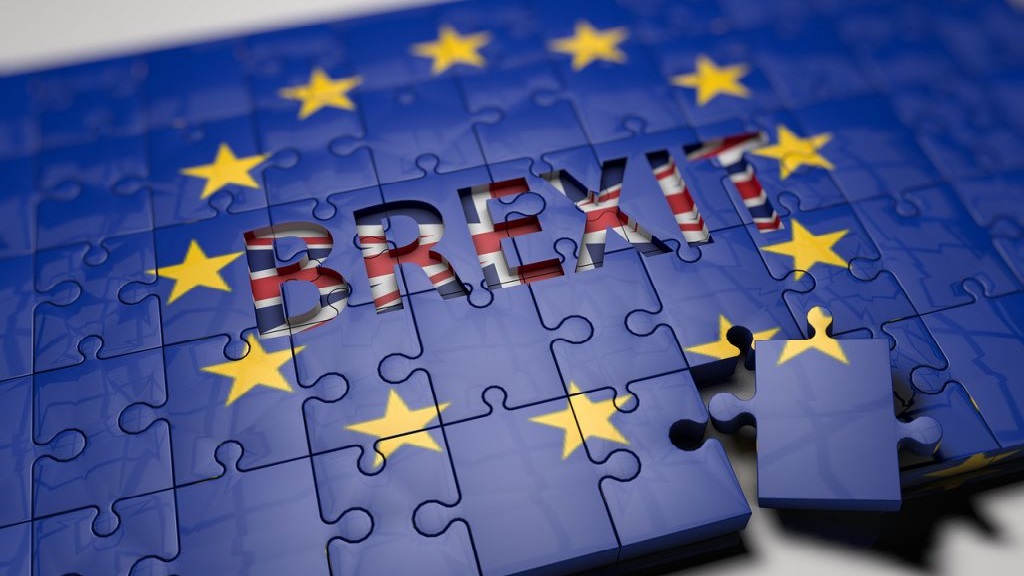 The new relationship between the EU and the UK (Brexit)

The United Kingdom withdrew from the European Union on 1 January 2021. This page provides general information on the new relationship between the EU and the UK and on the effects of Brexit on citizens and businesses. The Ministry for Foreign Affairs coordinates the EU–UK relationship from Finland’s viewpoint in collaboration with other central government bodies. You can find more accurate information on certain themes on the websites of Finnish Government ministries and agencies.

The new relationship between the EU and the UK

With the completion of the United Kingdom’s withdrawal from the European Union (Brexit) on 1 January 2021 many things changed. The changes brought by Brexit affect people in Finland as well as businesses operating in Finland that trade with the UK. The new relationship between the EU and the UK is significantly more distant than before.

European Commission and the United Kingdom concluded their negotiations on the Trade and Cooperation Agreement (TCA) and a complementary agreement on security of classified information on 24 December 2020.  The Agreements entered formally into force on 1 May 2021.

Coordination of the EU–UK relationship in Finland

The Ministry for Foreign Affairs is responsible for questions related to EU trade policy, Common Foreign and Security Policy (CFSP) and development policy, as well as matters concerning consular services. The Ministry has also general responsibility for the bilateral relations between Finland and the United Kingdom.

Contacts in the Ministry for Foreign Affairs:

Read more about the EU–UK relationship and the effects of Brexit: