Peace mediation as a stronger priority in foreign policy

Conflicts result in great human suffering and major reconstruction needs. Directly or indirectly, they also affect the security of Finland and Finnish people. 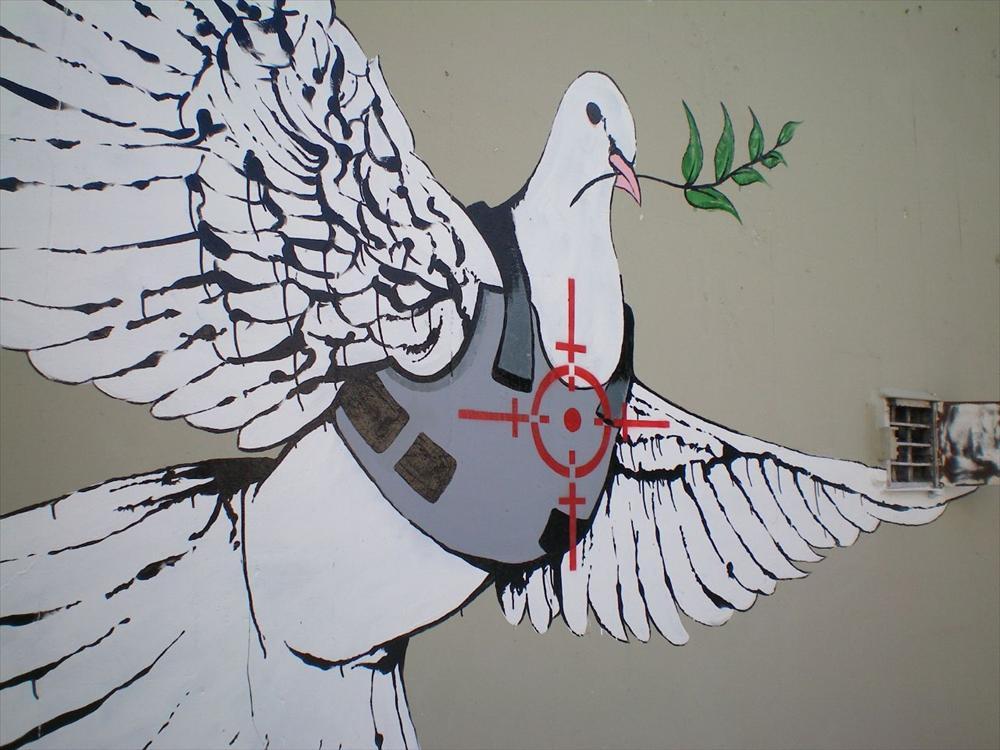 Finland is a builder of peace

Mediation supports the achievement of a lasting peace by means of laying down foundations for the establishment of political, economic and social institutions.

A conflict can only be sustainably resolved by its parties. Permanent solutions to conflicts can only be achieved by addressing the underlying political, economic and social problems.

Finland has a great deal to offer in conflict prevention and resolution. Our national history and strengths make us a credible and reliable mediator. Finland has accumulated good experiences and examples of successful mediation. One of the things the world knows us for is emphasising the meaningful participation of women, young people and religious actors in peace processes. We have also been actively involved in developing the normative and institutional basis for mediation, for example in the European Union and the United Nations. We work together with such countries as Norway and Switzerland in mediation issues. Partnerships with NGOs are also highly important, as are activities in multilateral forums. In addition, Finland implements and funds projects that support mediation and invests in measures that strengthen its national mediation capacity and competences.

Mediation work has a long time span and it is fraught with plenty of risks and uncertainty. A conflict can only be sustainably resolved by its parties. Mediation is also a highly competitive field. Finland works to provide added value and support for finding a sustainable solution to a conflict.

Finland is known globally as an equal society where women have been involved in political decision-making for a long time. Globally, however, the level of women's participation in the political processes of conflict countries remains rather low.

Women play a key role in achieving lasting peace. It is essential that they are offered places at negotiation tables as mediators and part of society. Women should be seen as crucial actors in peace processes rather than only victims of conflicts.

Finland has a strong focus on promoting women's ownership of and participation in peace processes in line with UN Security Council Resolution 1325 (2000) on Women, Peace and Security. The resolution seeks to increase women’s role in decision-making, the prevention and resolution of conflicts as well as peace processes, and to significantly promote the protection of women and the factors that affect it. Rather than only concerning mediation, Resolution 1325 thus also covers an extensive range of security-related themes. All in all, ten resolutions constituting the Women, Peace and Security Agenda have already been adopted.

Bringing up the 1325 theme in the work of various international actors is vital. This is why Finland is working in different ways to promote the implementation of Resolution 1325, for example in the EU, the UN and the OSCE. During the high-level week of the UN General Assembly in 2019, Finland launched the ‘Commitment 2025 on Women's Inclusion in Peace Processes’ initiative together with Spain. In this initiative, the participating countries undertake to increase women’s involvement in peace processes, in particular as mediators, negotiators and signatories to peace agreements.

Finland supports the participation and consideration of women in peace processes in conflict countries, such as Syria and Libya, through various projects. Finland's strengths include promoting mediation and combating impunity.