Afghanistan is a poor and fragile state – and dependent on the assistance of the international community. Of Finland’s development cooperation partner countries, Afghanistan receives most assistance, approximately EUR 28 million per year. This is used, among other things, to improve opportunities for girls to attend school, civilian police activities and women’s rights to family planning.

Finland’s development cooperation funding supports Afghanistan’s own development programmes and goals. The priorities of Finland’s assistance were determined in the Government’s Afghanistan Report, adopted in 2018. Funds are allocated to three main sectors, which are also directly linked with Afghanistan’s peace-building and state-building objectives: 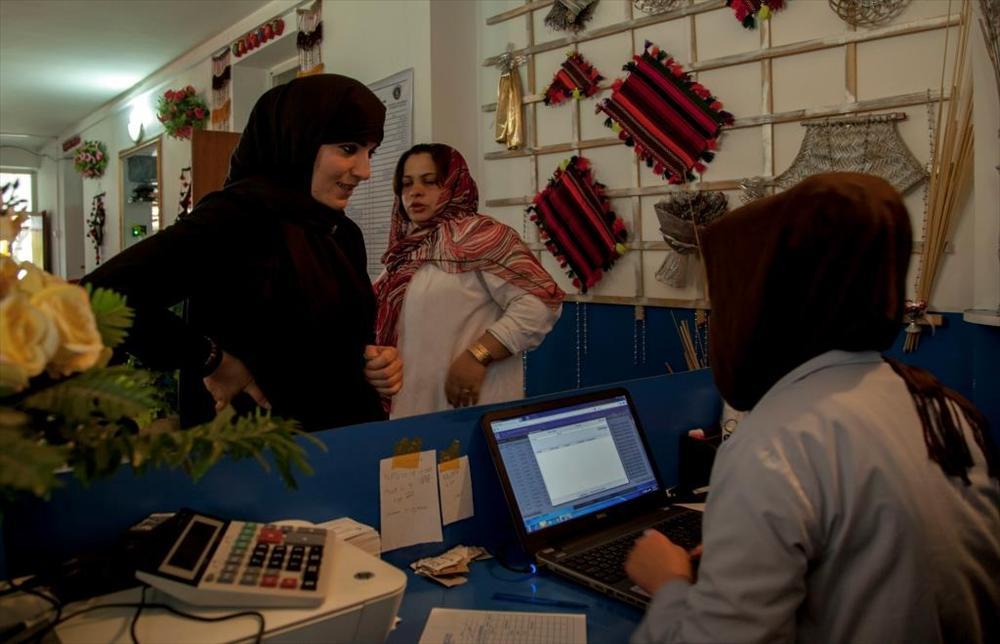 In Afghanistan, Finland supports efforts to improve the position and opportunities of women and girls. This photo was taken at a health clinic. Photo: Marie Stopes International

Finland’s development cooperation funding to Afghanistan is channelled mainly via multilateral actors such as UN agencies and the World Bank. This includes humanitarian assistance and support to civil society organisations as well as the funding of civilian crisis management that meets the OECD criteria for development cooperation.

Afghanistan's weak internal security is a major problem and an obstacle to development in the country. Poverty and unemployment have recently increased, despite mitigating efforts. One of the key challenges in Afghanistan is the achievement of development in rural areas.

Afghanistan’s maternal and child mortality rates are still among the highest in the world, and the position of women is among the weakest in the world. Children, people with disabilities and other vulnerable groups, such as prisoners, are also susceptible to human rights violations and abuse. Citizens’ knowledge of their rights is deficient, and other flaws in the legal system are a serious problem.

The activities of the organisations are focused on promoting the health and well-being of vulnerable people and empowering ethnic minorities.

Afghanistan has been a partner country of Finnish development cooperation since 2002. According to Afghanistan’s development statistics, considerable progress has been made, for example, in basic education and health care, but development has not been as positive in all sectors.

The risks associated with development cooperation are reduced by close monitoring of projects and programmes, and by maintaining contact with partners and the country’s administration.

Every project funded by Finland has a risk management system aimed at identifying and minimising risks. It is also important to prepare the projects carefully before they begin, and to take into account the experience gained from projects already completed.

Supporting the economy and economic growth

Good governance, democracy and the promotion of the rule of law