The key objectives of the European Union’s Common Foreign and Security Policy (CFSP) include safeguarding the Union’s common values, preserving peace, consolidating democracy and respect for human rights, as well as strengthening the Union’s internal and external security. Finland participates actively in the implementation and development of the CFSP.

People move about from one country to another increasingly more often, for which reason Finland also considers it important to strengthen consular cooperation within the European Union in order to secure the position of citizens.

Finland and the CFSP

Finland’s main premises in the EU’s Common Foreign and Security Policy (CFSP) are laid down in the Government Programme(layout.types.url.description) (Opens New Window). Finland’s security, welfare and prerequisites for success are grounded in comprehensive cooperation with other states and international actors.

For Finland, the European Union is a natural political community, and its development enhances Finland’s stability, prosperity and security. The EU is also the most important channel of international cooperation where Finland can exert influence.

The Common Foreign and Security Policy in turn is the key instrument in this work. 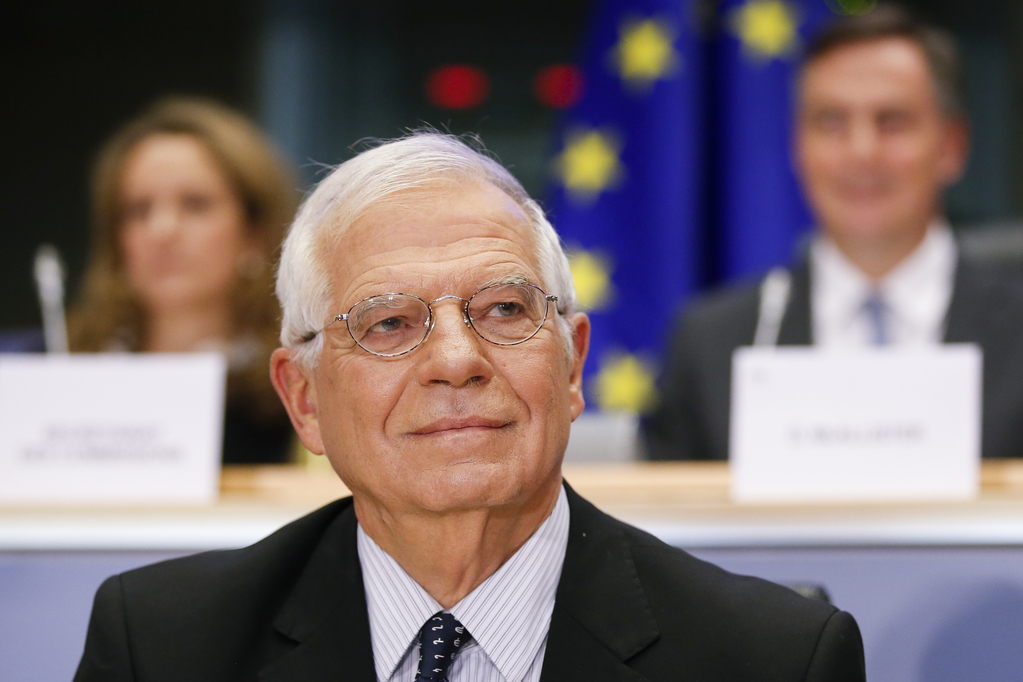 Finland supports the strengthening of the EU’s role as an international political player that acts with one voice in international organisations and contractual negotiations. The Union must be an active player especially in its neighbouring areas, in relation to its strategic partners, and in key global issues.

Instruments of the CFSP

When the international situation requires operational activities of the Union, the Council (Foreign Affairs Council) makes the necessary decisions. Crisis management operations as well as different types of restrictive measures (sanctions) imposed on third countries, are the most robust CFSP instruments.

In addition, the Union uses different diplomatic instruments, such as declarations and official representations of views, known as démarches.

The EU is engaged in political dialogue with third parties, under the leadership of the High Representative, seeking to strengthen its own international profile and to play a role in international politics in accordance with its objectives.

The objective of the meetings constituting the dialogue may be to form common positions on international issues, to exchange information, to strengthen cooperation and trust, or to influence the behaviour of the dialogue partner with regard to problematic issues.

The European Union External Action Service assists the High Representative in ensuring the coherence and coordination of the Union’s external action.