New Ambassadors to Athens and Vilnius

At the presidential session on Friday 17 March, the President of the Republic appointed new Ambassadors to Athens and Vilnius. 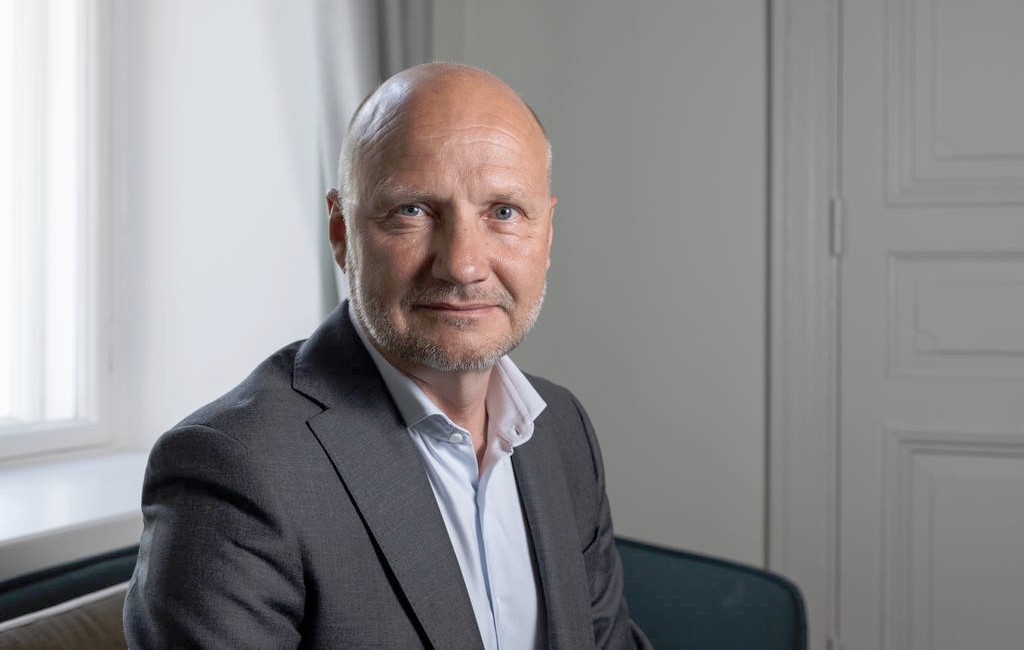 The President of the Republic appointed Counsellor for Foreign Affairs Jari Gustafsson to serve as Head of Mission at Finland’s Embassy in Athens, starting on 1 September 2020.

Gustafsson is currently Permanent Secretary at the Ministry of Economic Affairs and Employment. Before that, he worked in the Ministry for Foreign Affairs and was Finland's Ambassador to Beijing in 2013–2015 and to Tokyo in 2009–2013. Prior to his appointments to the Diplomatic Service, Gustafsson was Board Member at the European Bank for Reconstruction and Development (EBRD) in London. He has also served in the Permanent Delegation of Finland to the OECD in Paris.

Earlier, Gustafsson worked for 10 years at the Ministry of Trade and Industry where he gained experience of foreign trade.

Gustafsson joined the Foreign Service for the first time in 1995. He holds a Master’s degree in Social Sciences. 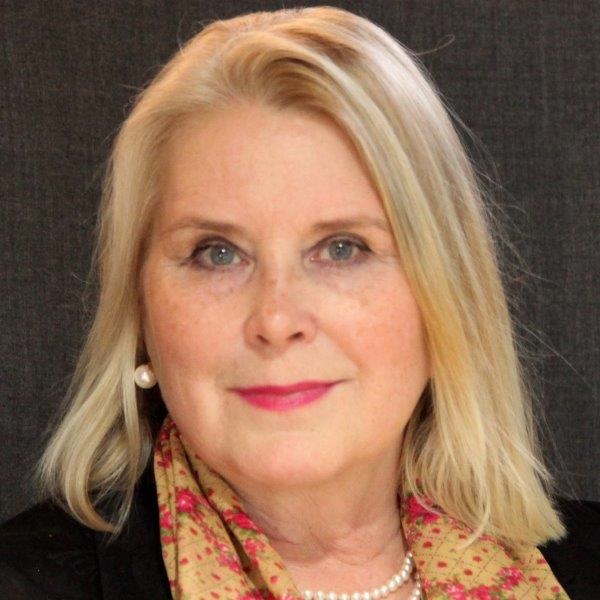 The President of the Republic appointed Counsellor for Foreign Affairs Arja Makkonen to serve as Head of Mission at Finland’s Embassy in Vilnius, starting on 1 September 2020.

Makkonen has served as Roving Ambassador to the South Caucasus, based in Helsinki, since 2016. She has worked as Head of Mission at the Finnish Embassy in Kiev and as Deputy Head of Mission in Moscow and Warsaw. Additionally, she has experience of the Diplomatic Service from posts in Paris, Kuala Lumpur and Brussels.

Makkonen joined the Foreign Ministry in 1989. She holds a Master of Arts degree.