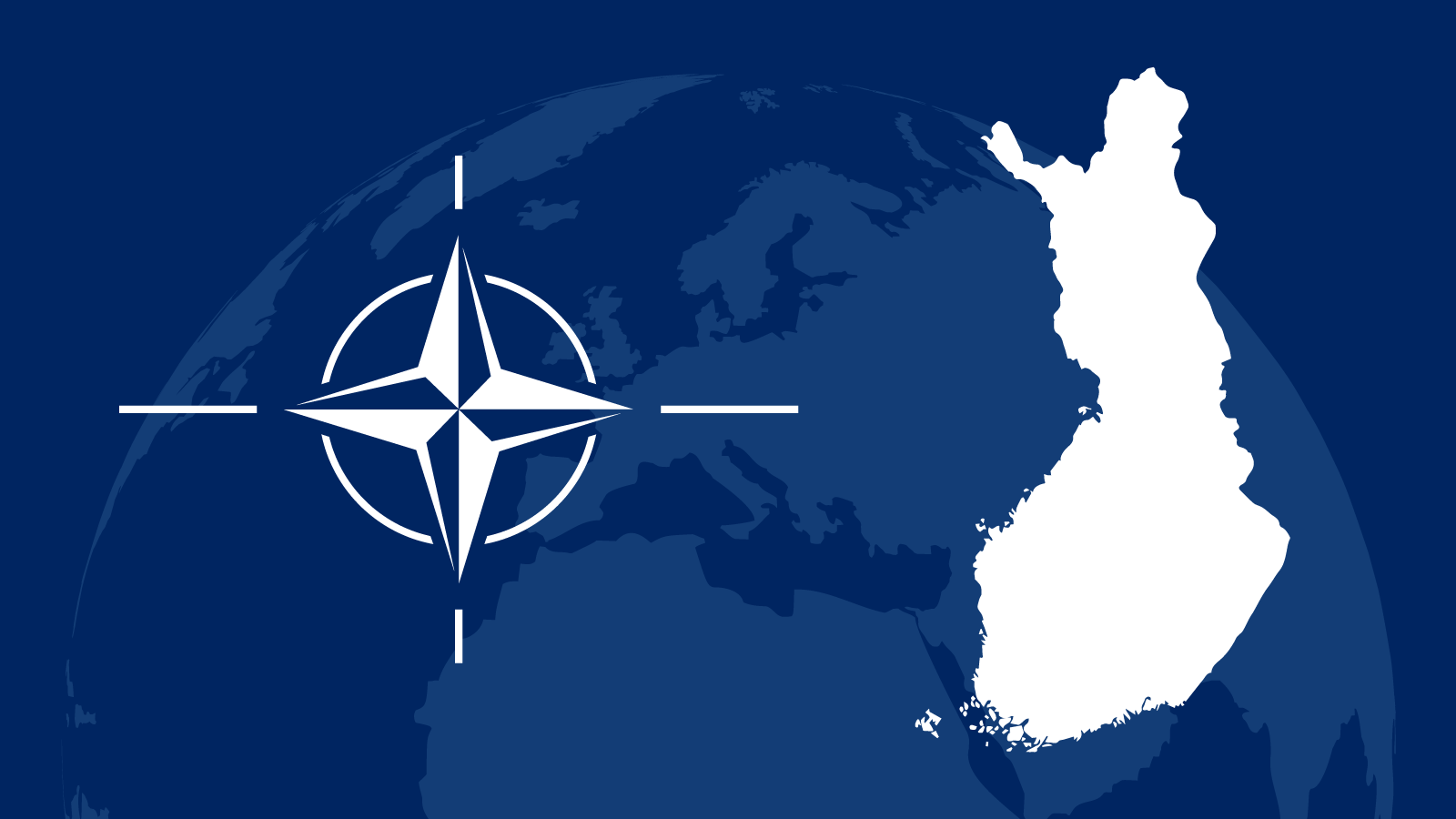 As a member of NATO, Finland will be part of NATO’s collective defence and decision making and, thus, be covered by the security guarantees enshrined in Article 5 of the Treaty.

Why did Finland apply for NATO membership and how will membership strengthen Finland’s security?

Applying for NATO membership is a decision that will affect Finland’s security. The most significant effect of Finland’s NATO membership will be that Finland will be part of NATO’s collective defence and be covered by the security guarantees enshrined in Article 5 of the North Atlantic Treaty. The deterrent effect of Finland’s defence will be considerably stronger than it is at present, as it will be based on the capabilities of the entire Alliance, on collective defence planning and on the political weight of the NATO member countries.

How will NATO decide on Finland’s membership and how long will the accession process take?

The accession process involves accession talks and the ratification of the Accession Protocol. The Accession Protocol must be signed and approved by all NATO member countries. This has an impact on the duration of the process. There has been some variation in how long it takes for a country to accede to NATO. Estimates of how long Finland’s process would take range from a few months to one year.

When each member country has ratified the Accession Protocols, the NATO members will invite Finland to accede to the North Atlantic Treaty, making Finland a member of NATO.

What are the criteria for NATO membership?

In addition to these criteria, NATO has set certain political, economic and military requirements for new members that have joined since the Cold War.

Ultimately, the approval of new members is based on a case-by-case political assessment and a unanimous decision by the NATO member countries.

Are NATO security guarantees in effect during the accession process?

NATO security guarantees apply to NATO member countries. They do not apply during the accession process.

At the same time, it is also in NATO’s best interest that the process proceed as smoothly as possible.

What will it cost for Finland to be a member of NATO?

As a member of NATO, Finland will commit to spending approximately two per cent of its GDP on defence expenditure in line with NATO’s target. Finland already meets this target.

NATO membership will involve additional direct costs arising, for example, from participation in the financing of NATO’s common budgets and the secondment of personnel to NATO’s military command structure. The costs will be further specified in connection with the talks, but it is estimated that they would be between 1 and 1.5 per cent of the current defence budget.

NATO member countries retain their full right to self-determination when it comes to permitting military activities, bases, materiel and equipment on their territory. For example, the issue of a military presence should be assessed from a political perspective and in terms of military needs, taking into account the development of the security environment.

Some NATO member countries have placed restrictions on NATO’s activities on their territory, such as refusing to have bases stationed there. From the perspective of treaty law, these restrictions do not constitute reservations.

No country has ever made reservations to the North Atlantic Treaty. New NATO member countries enjoy full rights and obligations under the Treaty.

Does NATO membership mean that Finnish conscripts will be sent to participate in NATO operations outside of Finland?

Under Article 5 of the North Atlantic Treaty, NATO member countries are obliged to participate in the collective defence of the Alliance. This commitment obliges member countries to assist a member country targeted by an attack “as it deems necessary, including the use of armed force”. Each member country decides for itself on the content and scope of its contribution.

Will NATO membership mean the end of general conscription? What happens to Finland’s national defence when Finland becomes a NATO member country?

NATO membership will not affect general conscription. Even as a NATO member country, Finland will independently decide on the principles for implementing its national defence.

Finland will retain primary responsibility for the defence of the territory of Finland as a member of NATO.

Will membership change Åland’s status as a demilitarised region?

Finland is committed to complying with the international treaties that are binding on it, including treaties concerning the status of the Åland Islands under international law. These treaties do not prevent Finland from joining the military alliance.

Joining NATO will not affect the status of the Åland Islands, which is based on international treaties. The Åland Islands are part of Finland’s sovereign territory and, in accordance with the provisions of the treaties, defending its neutrality is the responsibility of Finland. These treaties are not in conflict with the obligations of Article 5 of the North Atlantic Treaty.

Finland respects the demilitarisation of Åland and is prepared to take the necessary measures to defend Åland’s neutrality.

Is it possible to leave NATO?

Article 13 of the North Atlantic Treaty states that once the Treaty has been in force for twenty years, any Party may cease to be a Party one year after giving its notice of denunciation to the Government of the United States of America. The Accession Protocols of individual members do not include separate provisions on withdrawal.

Under the customary rule of interpretation, Article 13 of the North Atlantic Treaty is generally interpreted in such a way that, because the Treaty has already been in force for more than 20 years, new Parties may cease to be Parties to the Treaty at any time with a one-year notice period.