Running for the Arctic

Adventure runner Jukka Viljanen intends to cross the Greenland ice sheet – by running. Should he succeed, he will be the first person in the world to complete this challenge. Viljanen already has plenty of experience of running in demanding conditions, for example in the Sahara desert, the North Pole and an Antarctic glacier. On his travels, Viljanen has come face to face with the concrete impacts of climate change on the environment, especially in northern areas. He now wishes to draw attention to them through his Greenland project. As Finland currently holds the Chairmanship of the Arctic Council, the Ministry for Foreign Affairs decided to team up with Viljanen in this project. 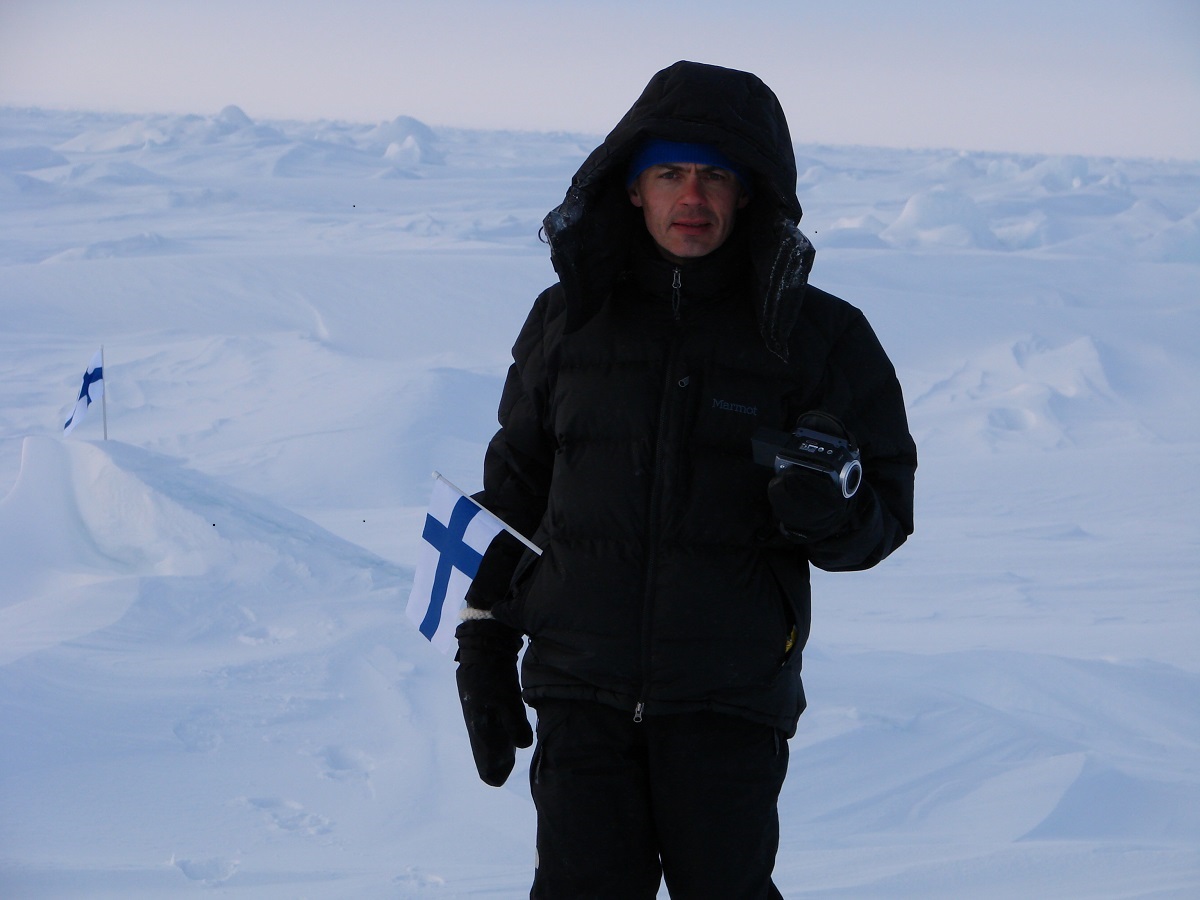 “Each trip and adventure project changes me in some way. Time will tell what this Greenland project will bring”, reflects Jukka Viljanen.

But how is Arctic adventure running connected with the work of the Arctic Council?

“In a number of ways. The issues and themes are to a great extent the same. Drawing on indigenous peoples’ knowledge is essential for surviving in the Arctic regions. Another key issue is the way in which climate change is already impacting the living conditions of many of my friends in the Arctic area. People are uprooted, pursuing traditional livelihoods becomes more difficult and so on. These are the stories I would like to share and draw attention to. I am an adventurer, not a scientist, and I tell the story in my own way”, says Viljanen.

“The Arctic Council addresses the very issues that are important for me personally. Considering that Finland currently chairs the Arctic Council, I contacted the Ministry for Foreign Affairs. I was delighted when the Ministry promised to partner me in this project and provide mental support.” 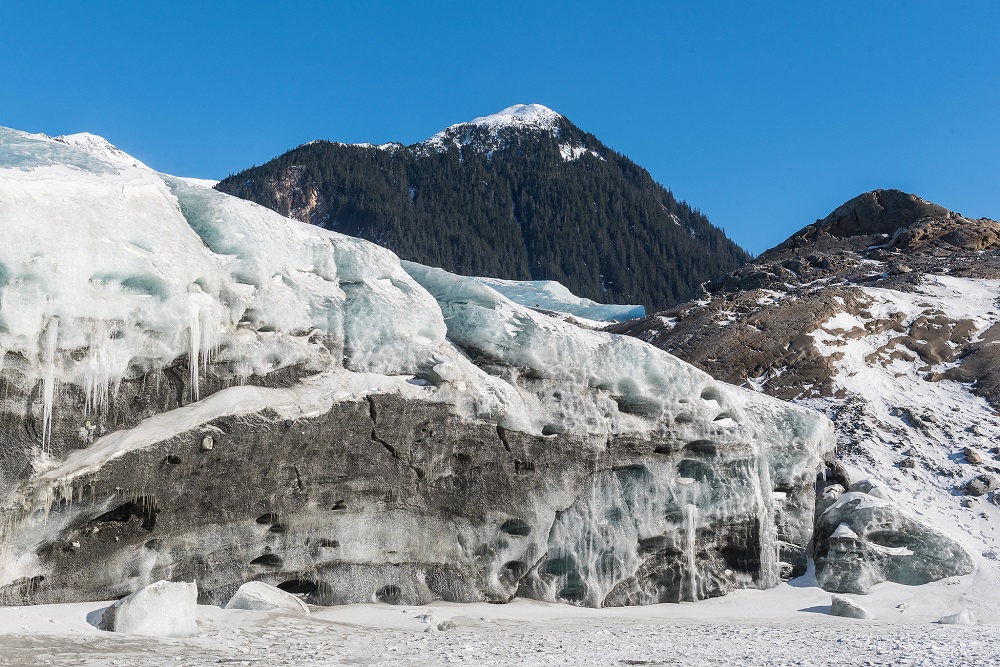 The Arctic is warming twice as fast as the rest of the world. Climate change is one of the priority issues of the Finland´s chairmanship programme. Photo: Arctic Council Secretariat, Linnea Nordström

Viljanen also works together with the Finnish Meteorological Institute. Meteorological cooperation is one of the flagship themes of Finland’s Chairmanship. When it comes to modelling changes in weather and ice conditions in the Arctic region and producing accurate climate predictions, meteorology is an important field of climate research. Accurate weather forecasts are also crucial when travelling in Arctic regions, of course, to say nothing about adventure running.

“I also hope to collaborate with Finnish Sámi people and draw on their knowledge of living in cold conditions”, explains Viljanen.

Finnish companies in different sectors have leading edge Arctic competence, and Viljanen also intends to work together with these experts.

Adventure running is not a solo performance

Viljanen stresses that he will not risk his safety unnecessarily. Unfortunately, having to give up before the end is sometimes part of this sport. “My projects are entities where preparation, information gathering and learning are equally important as the run itself. Rather than being solo performances, adventure projects always rely on extensive cooperation.”

Jukka Viljanen now has one year to prepare for his glacier run. Many meetings and planning, testing and preliminary trips are part of the project. When the expedition sets off in April 2019, Finland’s Chairmanship of the Arctic Council will be drawing near the end. In its way, the glacier run in Greenland will be the climax of not only Finland's Chairmanship – even if the work with Arctic issues will go on – but also in the lives of both the Ministry for Foreign Affairs and the adventure runner.

Follow Jukka Viljanen’s travel preparations and the actual run across the Greenland glacier:

The author works as a Communications Coordinator at the Ministry for Foreign Affairs.