The Ministry for Foreign Affairs has launched projects to promote peace and reconciliation in Iraq, Afghanistan and Somalia. The aim of the projects that are expected to last until 2023 is to encourage young people to work for peace and to use media skills as a way of exerting influence. The Ministry's Communications Department is responsible for the projects.

Lasting a few days at the end of 2019 and 2020, the Salam Programme for Iraq and Afghanistan was implemented by organising workshops for young people. The participants discussed, among other things, storytelling, media work, societal influence and the promotion of peace and reconciliation. After the workshops, the young people were appointed young ambassadors for peace.

Ornina Henry Serkis, an Iraqi citizen, participated in the workshop held in Erbil for the second time.

“It feels incredible to participate in the programme first as an apprentice and a year later as a coach. I feel a lot of responsibility,” Serkis says. 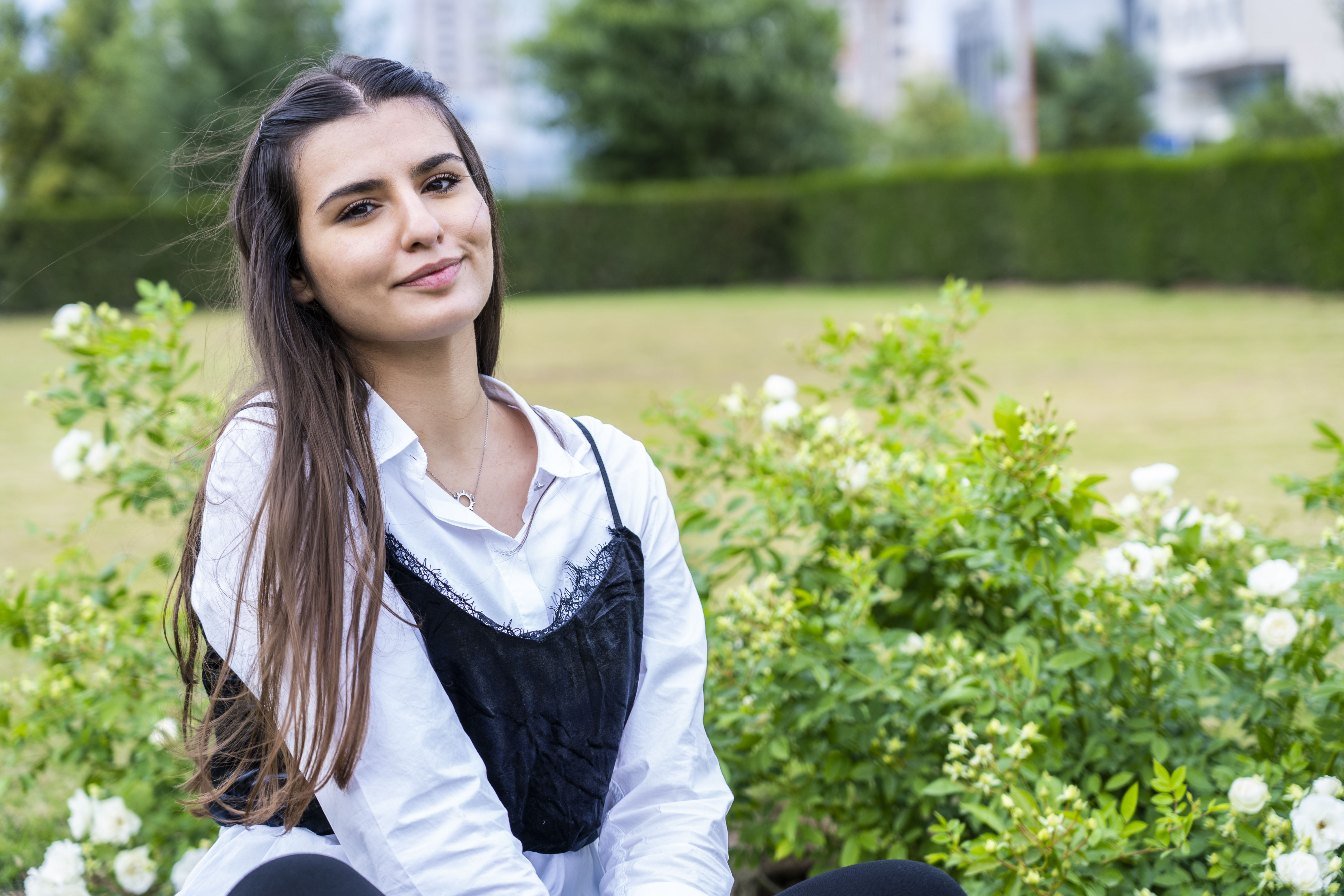 In Kabul, Afghanistan's capital, young people were particularly interested in the impact of their own attitudes and work on local communities and peace-building in the country. Participants also discussed practical solutions to conflicts.

"Many Afghan journalists write about war. I personally want to talk about peace, because we also need positive stories,” says journalist.

The Salam(layout.types.url.description) project, launched in 2019, will be implemented by the planning office Måndag(layout.types.url.description) for the Ministry for Foreign Affairs. Local youth organisations and Finnish young people interested in peace work will also be involved. A total of more than 1,100 applications were submitted to the programme, and last year the project reached a record audience of over 2.2 million people on the social media.

Somalia is breaking the chain of revenge

The project in Somalia deals with peace from the perspective of forgiveness and vengeance. Forgiveness has a special role in Somalia, as inequalities and collisions between different clans, for example, increase the cycle of revenge over generations. Young people are a key target group in Somalia, too.

“In Somalia, young people are at risk of social exclusion and they are often excluded from political decisions and from their community. Young people feel that they are being exploited in different wars, such as the conflicts between Al-Shabaab, the Government and the clans,” says Wali Hashi, Director of the Communications agency Wali Media Production Centre(layout.types.url.description) that is responsible for implementing the project.

So far, short documentaries that were made for the forgiveness programme have been shown on Somali television. The first documentary is about Abdirizaq Ahmed(layout.types.url.description). When the boy was 8 years old, his aunt tied his hands with a rope as a punishment for letting sheep escape. Ahmed's hands were infected, and later they had to be amputated. Today, Ahmed has forgiven his aunt and will speak for forgiveness to young people. Ahmed has been appointed as the Peace Ambassador of the Project.