Cultural routes are among the main attractions of Europe’s cultural tourism, and the Baltic Sea Region has many opportunities in this regard. Cooperation is needed, however, as was noted at the Baltic Sea Cultural Routes Forum organized in Kotka. The event was part of the programme for the Finnish Presidency of the Council of Baltic Sea States, which is coordinated by the Ministry for Foreign Affairs. 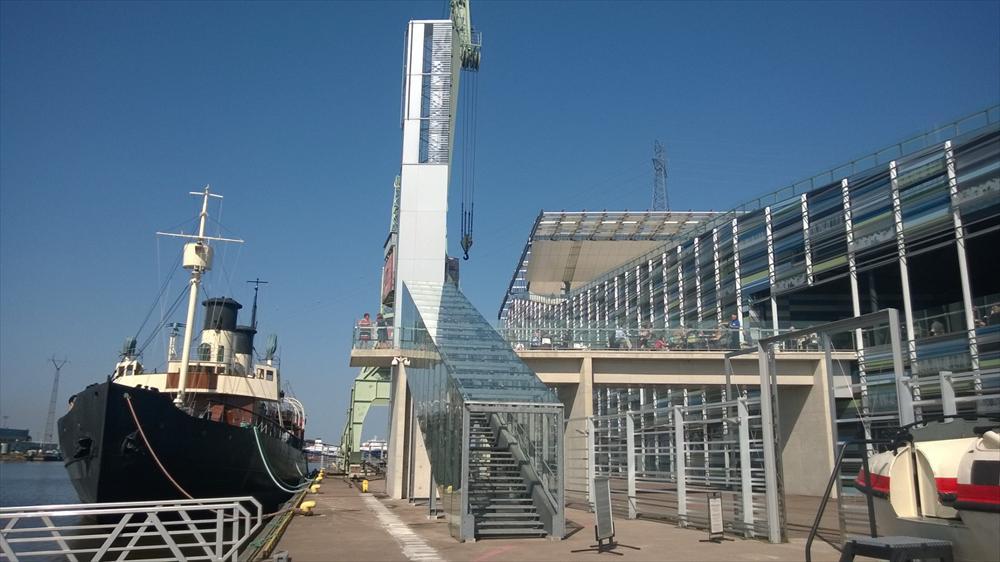 Tarmo, the veteran icebreaker anchored in front of the Maritime Centre Vellamo, is an element of cultural tourism in Kotka.

The Baltic Sea Cultural Routes Forum, an international discussion forum organized by the Ministry of Education and Culture and held at the Maritime Centre Vellamo in Kotka on 20–21 May, focused on economically, culturally and environmentally sustainable cultural tourism.

The event was part of the programme for the Finnish Presidency of the Council of Baltic Sea States (CBSS). The special theme of the forum was the Viking Age remains and early history in cultural tourism in the Baltic Sea coastal states. This event was a continuation of the forum on this field that was organized in St. Petersburg in 2012.
The lively debate on the development of cultural routes raised the need to intensify cooperation between the tourism business and the cultural sector in order to develop cultural tourism at the regional level and internationally.

Cultural tourism is entertaining educational work. Aside from recreation, the traveller learns about the area’s history and cultural heritage. In European cultural tourism, cultural routes are factors with attractive appeal. The Baltic Sea Region has much potential for developing cultural routes. Continental Europe, where tourist routes built around old industrial environments and production plants are becoming common, could serve as a model.

In Northern European regional cooperation, Finland seeks to intensify activities and to strengthen the links between actors, and a joint meeting of Northern European cultural actors was organized in connection with the forum in Kotka.
Cultural cooperation takes place in Northern Europe among others through the Northern Dimension Partnership on Culture, in the cultural working groups of the Council of the Baltic Sea States and the Barents Euro-Arctic Council, in the Ars Baltica network and within the sphere of the EU Baltic Sea Region Strategy.
The Northern Dimension Partnership on Culture focuses on developing the prerequisites for and the business possibilities of the region’s creative industries. The Council of Europe, which manages the network of cultural routes, and the European Commission are also interested in promoting cultural tourism in Northern Europe.

The establishment of a cultural route requires determined effort, but if successful the projects would create jobs and strengthen understanding of the diversity of the Baltic Sea’s history. 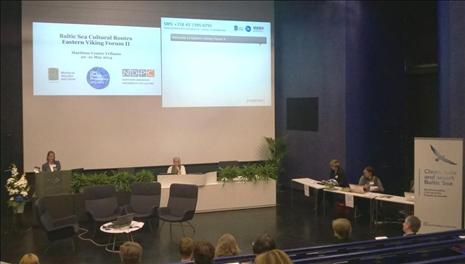