In Nepal, prejudices and exclusion from the community continue to hamper the return to everyday life of civil war victims and former soldiers. Finland supports the project of UN Women, the United Nations Entity for Gender Equality and the Empowerment of Women, in Nepal, the aim of which is to help the victims of the conflict and former female fighters.

The UN Women programme “Women, Peace and Security” supports former female fighters and conflict victims of the civil war that ended a decade ago. As part of the project, women receive training for occupations such as seamstresses, farmers, mobile phone repairers or beauticians.

The purpose is to break the women’s cycle of extreme poverty and exclusion. Finland’s support for the project in 2012–2016 amounts to 1.5 million euros. 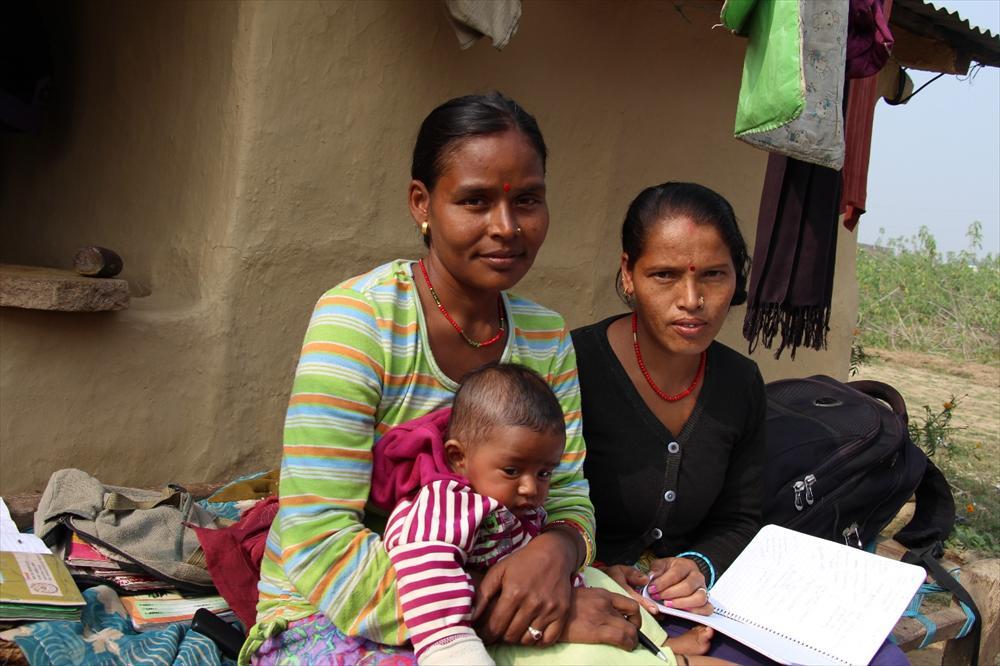 The project in Nepal’s remote west supported by Finland helps women excluded as a result of the civil war to improve their possibilities of making a living. Photo: Ayush Joshi, SFCG/UN Women

The civil was that plagued Nepal for ten years ended in 2006. In all, 16,000 people died in clashes between the government and Maoist guerrillas, and more than 100,000 were forced to leave their homes.

The war ended without a victor; concessions were made by both parties. A politically unstable situation continued in the country for years. The country received a constitution only nine years after the war ended.

At the end of the war, it was estimated that camps of revolutionaries had up to 20,000 former Maoist fighters.

One of the greatest challenges after the war has been the integration of Maoist fighters and their families back into the Nepalese society, as well as the provision of support to women and children who suffered in the conflict. War traumas and prejudices against the guerrillas make the situation very challenging.

The stigmas associated with revolutionaries complicate the already difficult situation of many female fighters and spouses of former Maoist fighters.

Support for setting up a business

The Women, Peace and Security project is carried out in three hard to reach districts in Nepal’s remote west, which is among the poorest areas of Nepal. Local NGOs are participating in the work.

Women who have received training get a starter pack that enables them to set up their own business. Support for families’ economic situation plays a key role on the path to social acceptance and the start of a more secure life.

Out of the over 700 women in the area who have been identified as victims of the conflict or former fighters, 270 women have already been retrained through the programme. More than 90 per cent of those who have received the three-month occupational training have successfully set up their own business, and the rest are planning to become entrepreneurs in the near future.

In addition, hundreds of women have been assisted by the supported networking and training, and have gained access to decision-making in their communities. The programme supported by Finland will end in December 2016.

The author works as a trainee at the Embassy of Finland in Kathmandu. 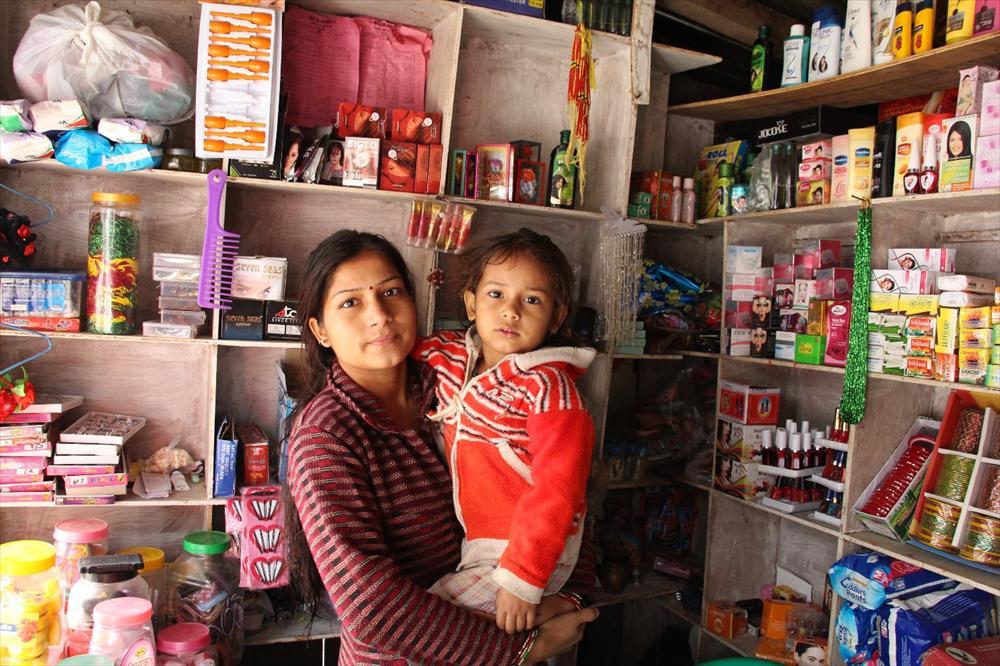 Sabitra previously experienced discrimination because of her husband’s background. Now she has her own beauty salon. Photo: Ayush Joshi, SFCG/UN Women

“My life is like a soap opera” – Sabitra’s story

Sabitra couldn’t guess the consequences when she married a former Maoist fighter for love. As the wife of a Maoist, she was excluded from the community.

Her husband had sacrificed his youth to the civil war and learned about politics, but without an education or occupation he was unable to obtain food for his family.

As the problems persisted, Sabitra’s husband began to grow apart from his family and sometimes disappeared completely. In addition to the community, the man’s relatives turned against Sabitra and accused her of causing her husband’s situation.

When Sabitra’s half-year-old son fell seriously ill, no one agreed to help the Maoist’s wife even though she begged and pleaded for help from her neighbours. In the end, Sabitra sold her mother’s heirloom earrings and was able to pay for her child’s care with the proceeds of the sale.

The young woman participated in the occupational and entrepreneurship training organised by UN Women for victims of the civil war and former female fighters. Along with 13 other vulnerable women, Sabitra trained as a beautician.

“I no longer have time even to catch my breath; up to 30 customers visit the salon every day,” Sabitra says.

Economic independence brought the community’s respect with it. Sabitra’s husband’s family now ask her for financial advice, and her husband has started to help his wife run the beauty salon.