The Ministry for Foreign Affairs has appointed Ms Tanja Huutonen to the post of Press Counsellor at the Embassy of Finland in Berlin. The three-year term will start on 1 September 2018. 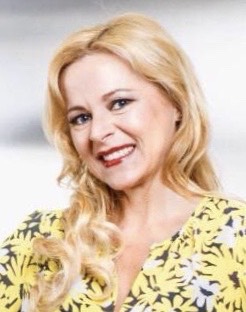 Tanja Huutonen will transfer to the Ministry for Foreign Affairs from the commercial channel MTV3 where she has worked since 1999 as a reporter, producer and programme host. For the past 1.5 years Ms Huutonen has worked as an executive producer for the Huomenta Suomi morning show.

She has worked in the past also in different media in Vienna, Berlin and Oulu. She holds a Master of Arts degree in German philology.

“I feel excited and confident about going to Berlin as we Finns enjoy a good reputation in Germany. There is rich cooperation between our countries already now but I believe that a lot remains to be done. Finland can serve as a good example in digitalisation, for example”, says Tanja Huutonen.

Press counsellors are responsible for public diplomacy work in the embassies. Together with other Team Finland actors, press counsellors  strive to create more visibility and interest for Finland as a cooperation partner.

The Foreign Ministry’s email addresses are in the format firstname.lastname@formin.fi