Finnish Ambassador to head the EU Political and Security Committee 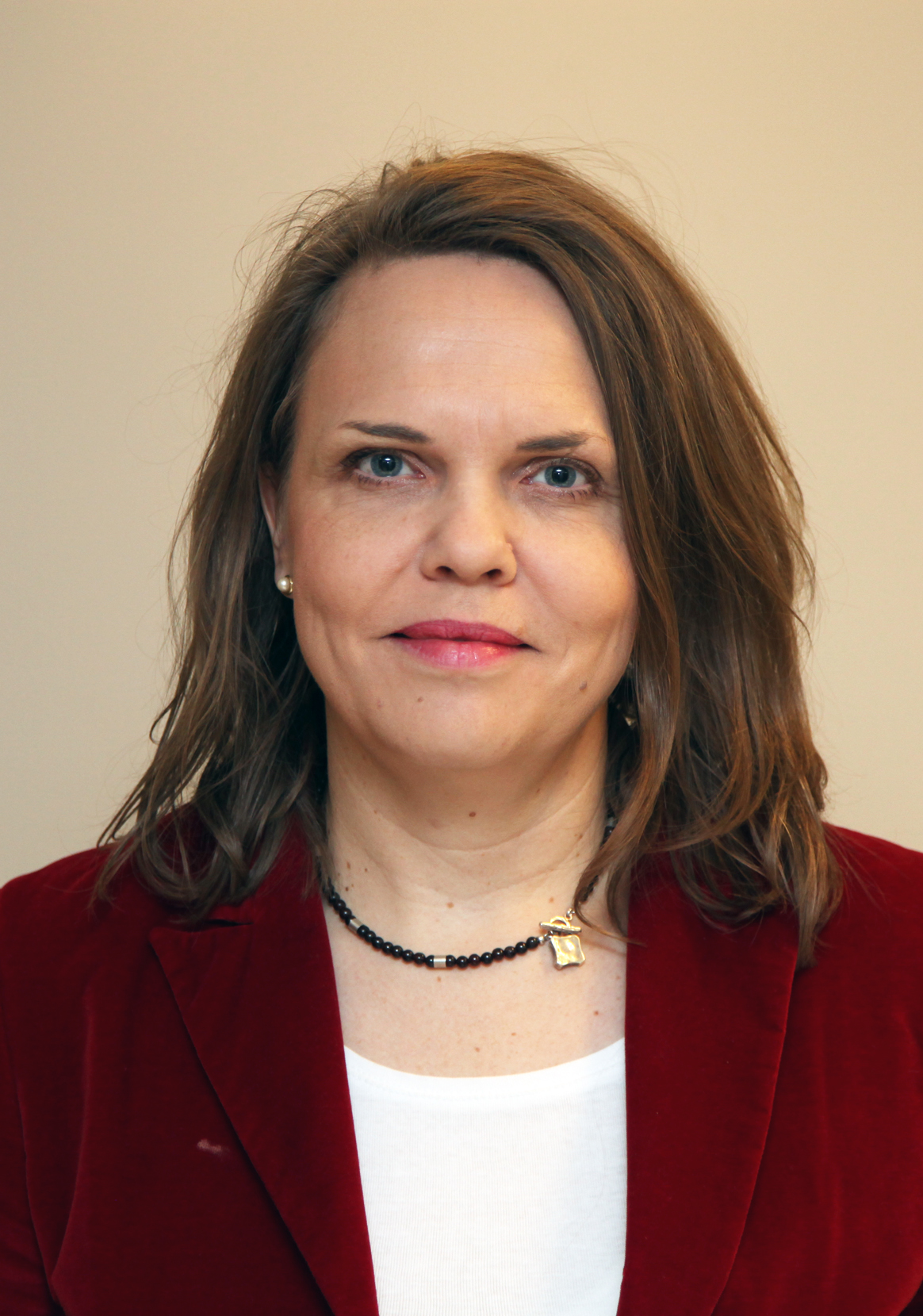 The PSC plays a central role in the preparation of the EU's Common Foreign and Security Policy (CFSP) and in the development of the Common Security and Defence Policy (CSDP). For instance, it recommends strategic approaches and policy options to the Council, ensures political control and strategic direction of crisis management operations, and provides guidance to the Military Committee, the Politico-Military Group, and the Committee for Civilian Aspects of Crisis Management.

Ambassador Sofie From-Emmesberger considers the task very interesting and says that the appointment coincides with many challenging events.

"Today's world politics are unpredictable and the rules-based international system is under pressure. People have increasingly higher expectations as to the EU’s capacity to improve the security of its people and ability to resolve global conflicts. In recent years, the CFSP has moved towards closer defence cooperation, and civilian crisis management operations have been strengthened," From-Emmesberger says.

From-Emmesberger is currently Finland's national representative in the PSC. Previously, she has been Finland's Ambassador to Kenya and worked at the Mission of Finland in Tel Aviv and in Strasbourg. In the Ministry, she has worked in the Unit for Human Rights Policy.

From Finland's point of view, the appointment is a significant position of trust and it proves that the personnel of the Ministry for Foreign Affairs are respected.