The Ministry for Foreign Affairs has appointed Marko Ruonala to serve as Press Counsellor at the Permanent Representation of Finland to the European Union. His three-year term will start on 1 September. 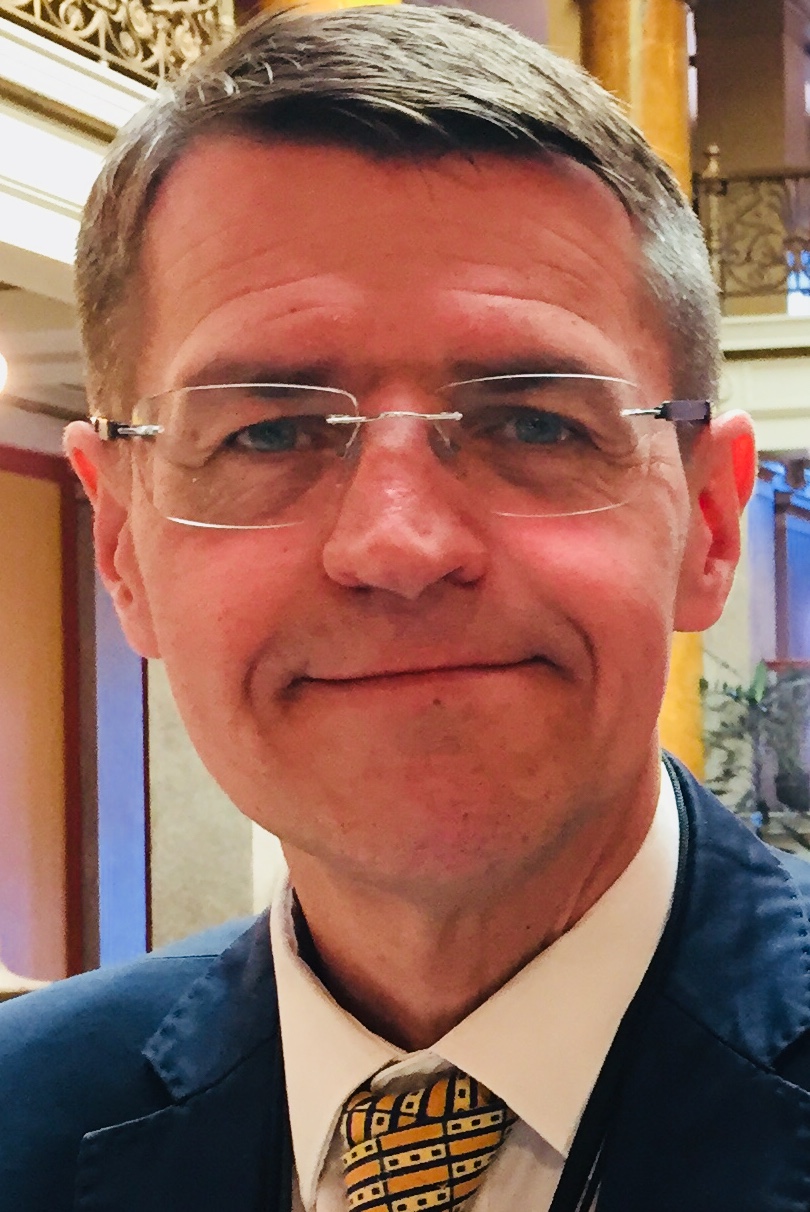 Marko Ruonala is currently Project Manager in the Government Communications Department at the Prime Minister's Office. His responsibilities include support for international communications and communications about the EU, daily communications of the Government, and various project management tasks.  Previously, he has worked for example as Press and Cultural Counsellor at the Finnish Embassy in Paris. He was also Press Counsellor at the Permanent Representation of Finland to the EU in 2004–2008.  Ruonala has also gained extensive experience of work for the media. He has worked at Finland's main newspaper, Helsingin Sanomat, and as EU Correspondent for the Finnish News Agency STT in Brussels.  He worked in Brussels during the two earlier terms of Finland's EU Presidency.

As Press Counsellor, he will be responsible for the media relations of Finland's Permanent Representation to the EU and maintain extensive networks with Finnish and foreign correspondents based in Brussels. He will inform about the activities of the Council of the European Union and about Finland's positions, and organise background briefings and press conferences. In autumn 2019, his duties will focus on Finland’s Presidency of the Council of the European Union.

The Foreign Ministry’s email addresses are in the format firstname.lastname@formin.fi