Vierros-Villeneuve appointed Director General of the Department for Europe 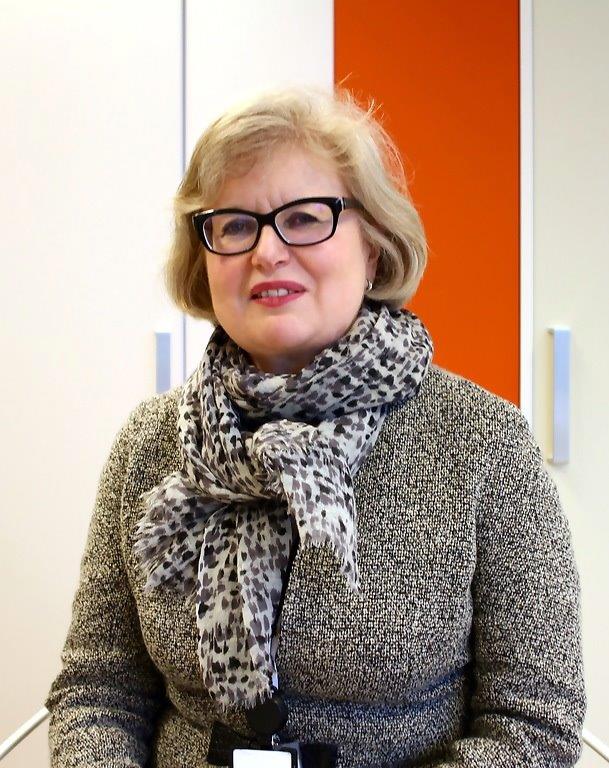 Pilvi-Sisko Vierros-Villeneuve will transfer to the Department for Europe from the Unit for Policy Planning and Research, where she has been Senior Adviser. Previously, she has worked, among other things, as Director General in the Political Department and held various positions in the Political Department and in the Department for External Economic Relations. In the Diplomatic Service, Vierros-Villeneuve has served as Finland's Ambassador to Paris and Finland’s Permanent Representative to the European Union. She has also worked in the Permanent Mission of Finland in Geneva.

Vierros-Villeneuve entered the Ministry for Foreign Affairs in 1983.

Additionally, the President of the Republic authorised Satu Lassila to represent Finland in the Food and Agriculture Organisation of the United Nations (FAO) in Italy, and Counsellor for Foreign Affairs Marja Liivala to serve as Roving Ambassador to Uzbekistan, based in the Ministry in Helsinki.