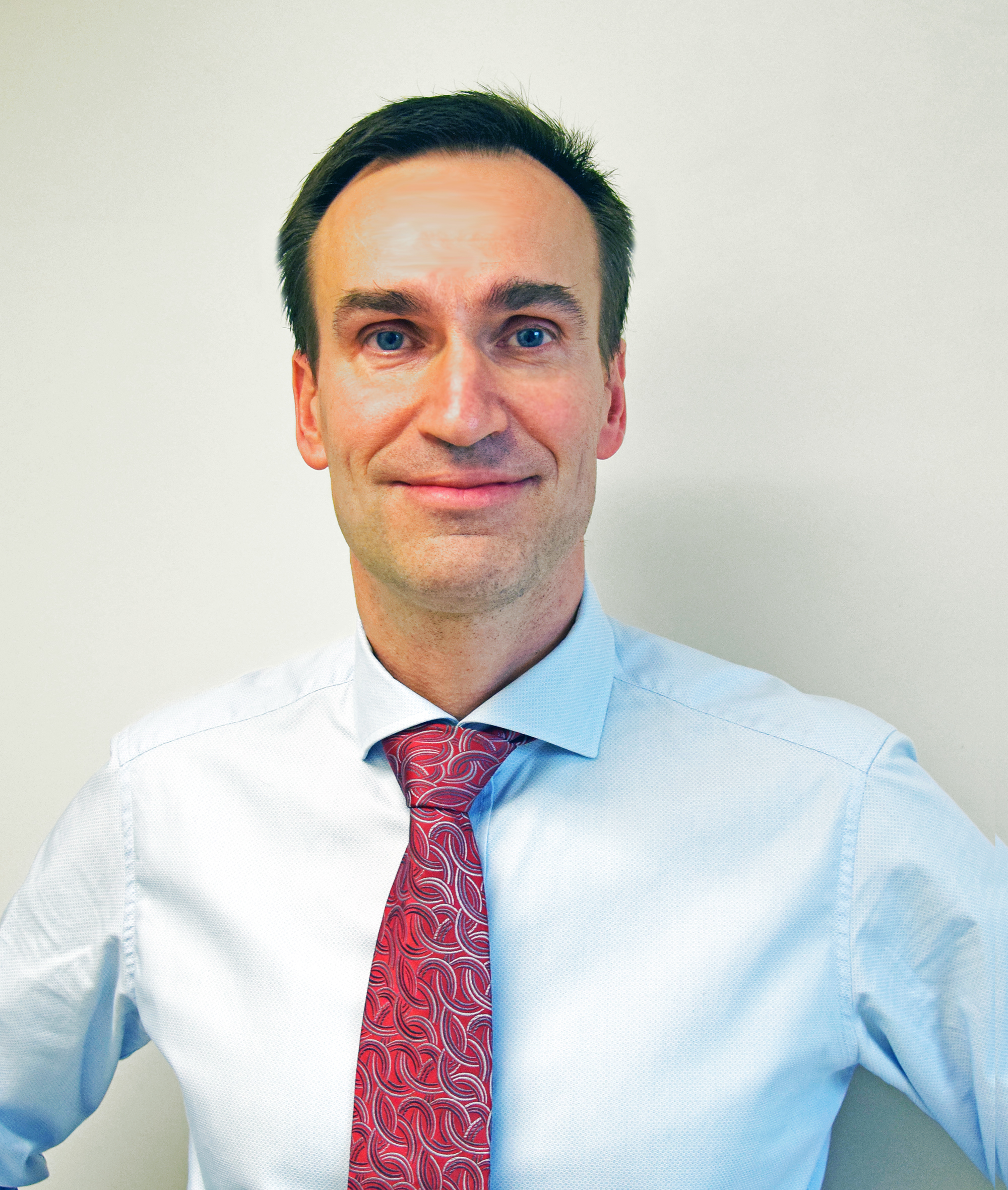 On the same date, the Government appointed him to serve as Deputy Director General of the Department for the Americas and Asia in the Ministry for Foreign Affairs for a fixed period from 10 September 2018 to 31 August 2022.

Jukka-Pekka Kaihilahti will transfer to the Department for the Americas and Asia from the Mission of Finland to NATO in Brussels, where he has served as Deputy Head of Mission since 2013. He has also worked in Finland's missions abroad: in Mexico in 2010–2013, in Brazil in 2004–2007, and in Beijing in 2000–2004.

In 2009–2010, Kaihilahti worked in the Unit for Eastern Asia and Oceania of the Ministry. He was then responsible for commercial and economic questions related to China and for matters concerning South Korea. Before that, he worked in the Unit for South-Eastern Europe, where he handled matters relating to France, Spain, Portugal, Andorra and Monaco in 2007–2009.