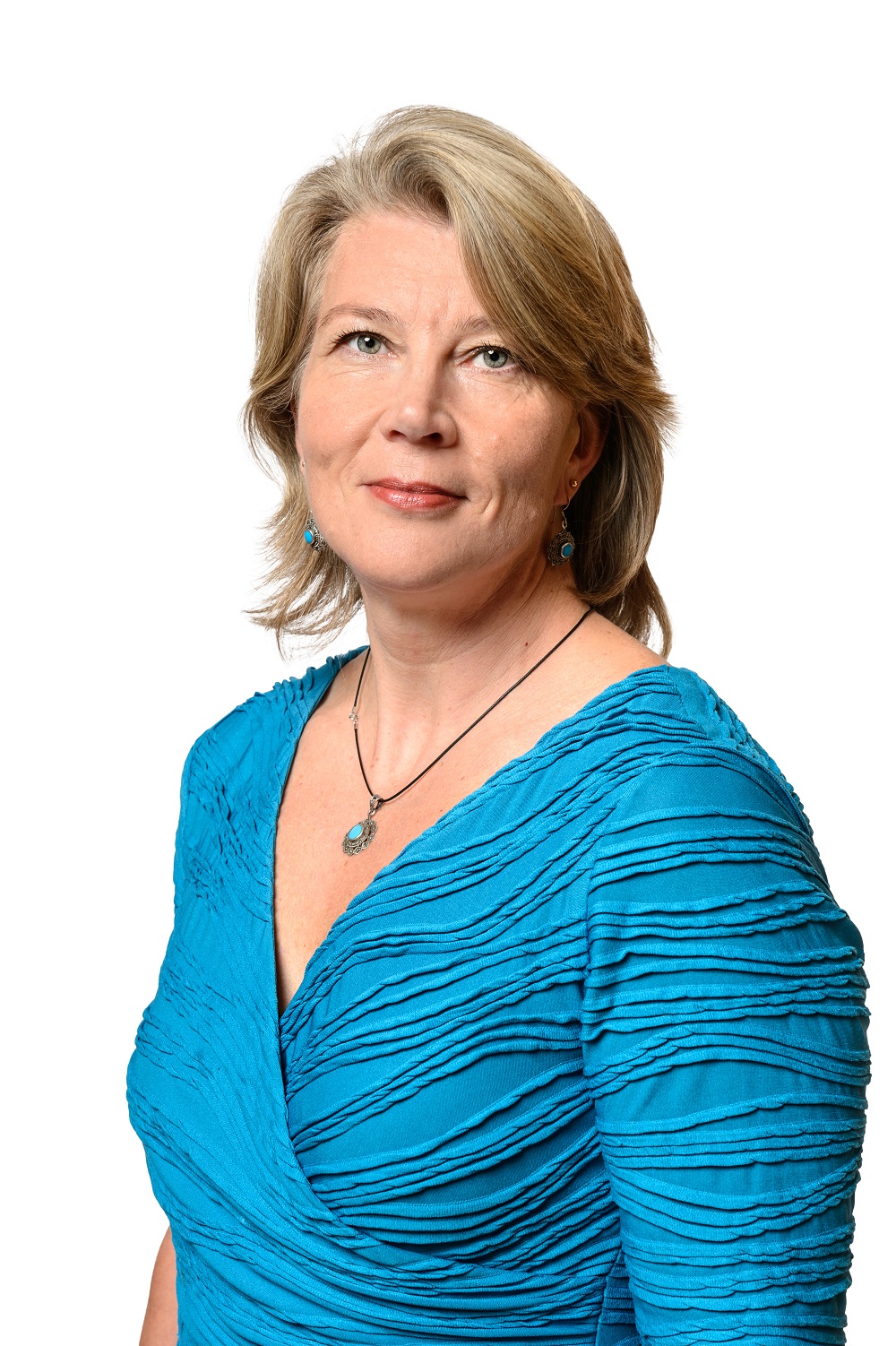 Tanja Jääskeläinen will transfer to the Political Department from the Unit for the Middle East and North Africa, where she has worked as Senior Adviser since 2017. Before that, she served as Head of Mission at the Finnish Embassy in Tunis in 2013–2017. Jääskeläinen has also served at the Embassies of Finland in London (2009–2013), Damascus (2001–2003) and Budapest (1996–2000).

Jääskeläinen holds degrees of Master of Social Sciences and Master of Arts.

Anu Saarela will transfer to the Legal Service from the Finnish Embassy in Tel Aviv, where she has served as Head of Mission since 2016.  Before that, she served as 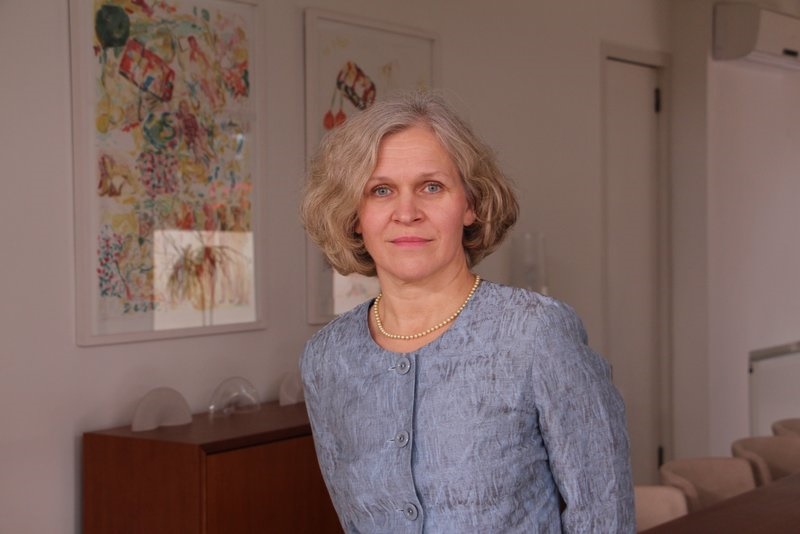 Head of Mission at the Finnish Embassy in Nicosia in 2012–2016. During her long and varied career, Saarela has also worked at the Finnish Embassies in Tokyo, Stockholm, Washington D.C., Lagos and Berlin, among others. At the Ministry for Foreign Affairs, she has served as Director of the Unit for Public International Law in 2009–2012 and in many other positions at different departments since 1987.

Saarela holds degrees of Master of Laws and Bachelor of Science in Economics and Business Administration.