Finland elected among leaders of a democracy organisation

Finland has been elected to serve as Vice Chair of the International Institute for Democracy and Electoral Assistance (International IDEA) for 2022. International IDEA is a leading intergovernmental democracy organisation, which produces background information and gives expert advice in approximately 50 countries, for example in questions related to electoral and constitution building processes. The organisation recently published its Global State of Democracy 2021 report. 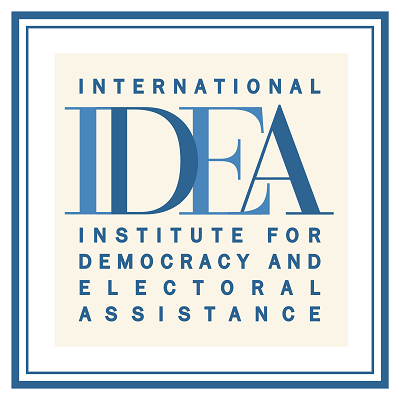 International IDEA is closely involved in the preparations for the upcoming Summit for Democracy, which will be hosted by President Joe Biden. Next year, the organisation will be chaired by Canada, with Cabo Verde and Finland as Vice Chairs.

Finland is one of the founding members of International IDEA, which was established in 1995. Hussein al-Taee, Member of Parliament, was elected to the organisation's Board of Advisers for 2022–2024. Martti Ahtisaari, Harri Holkeri, Sirpa Pietikäinen and Maria Lohela have previously served on IDEA’s Board of Advisers.