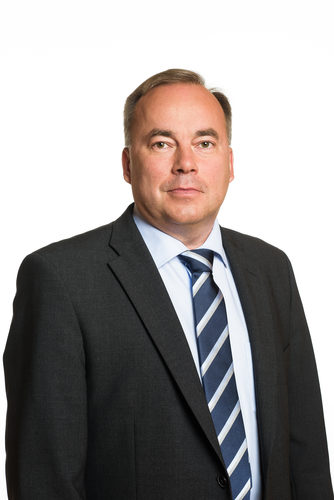 The Government appointed Counsellor for Foreign Affairs Pekka Puustinen to serve as the Ministry’s Under-Secretary of State for internal and external services from 1 January 2019 to 31 August 2023. Puustinen will transfer to the Ministry from Paris, where he has been Head of Mission at the Permanent Delegation of Finland to the Organization for Economic Co-operation and Development (OECD) and Finland's Permanent Representative to Unesco.

Puustinen joined the Ministry for Foreign Affairs in 1991. In the Ministry, he has held various managerial roles in the Department for Development Policy and the Department for the Americas and Asia. He has also held other positions, including in the office of the Permanent State Secretary and in the Administrative Department. Puustinen's career in the Diplomatic Service includes postings to the Permanent Representation of Finland to the EU in Brussels and the embassies of Finland in Bonn and Berlin.