The Finnish Government launched the International Gender Equality Prize in 2017, when Finland celebrated the centenary of its independence. The purpose of the prize is to promote gender equality in global contexts and to promote discussion about equality. The nominations are open until 16 May 2021.

“Inclusion, trust and justice are important elements of welfare in the Nordic countries, and they are essential for everyone’s wellbeing. When the UN Universal Declaration of Human Rights was under preparation, Eleanor Roosevelt said that human rights begin in small places,” says Eva Biaudet, MP and chair of the prize jury.

“Finland's success story is based on the objective of realising women's rights and eliminating gender inequality. Finland has had women in decision-making positions for 115 years. We know that equality does not happen on its own. In order to take a proper leap forward in our work on equality, we need to engage in determined efforts and gather gender-sensitive information and expertise. Equality improves the lives of us all,” says Biaudet.

Nominees for the prize can be persons or organisations that have advanced gender equality in a globally significant way. The prize of EUR 300,000 is not granted for the personal benefit of the winner. Instead, the winner directs the money to a cause that advances gender equality. Due to the international reach of the prize, we expect to receive nominations from all around the world. Anyone is welcome to nominate a candidate for the prize.

An independent international jury will assess the nominations and select the winner. In 2021, the members of the international jury are Eva Biaudet, Member of Parliament and chair of the jury; Melanne Verveer, former US Ambassador for Global Women's Issues and Executive Director of the Georgetown Institute for Women, Peace and Security at Georgetown University; Dean Peacock, co-founder and Co-Executive Director of South African NGO Sonke Gender Justice; Matti Vanhanen, Minister of Finance; and Bella Forsgrén, Member of Parliament. 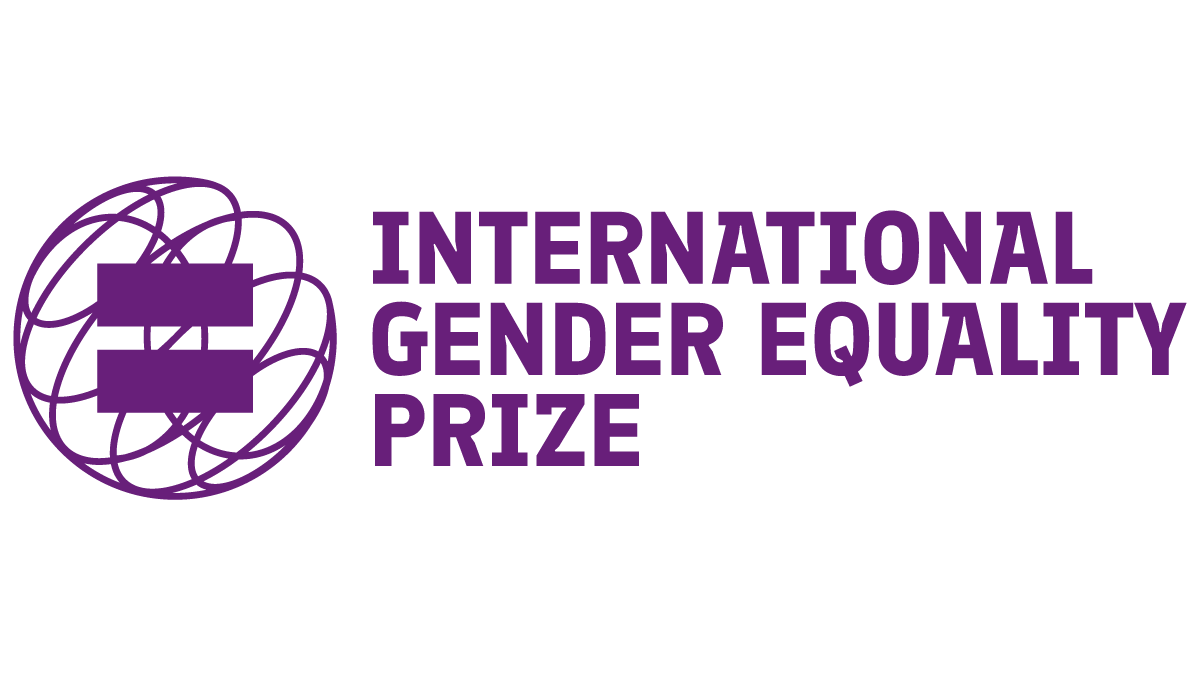 The first International Gender Equality Prize in 2017 was awarded to German Chancellor Angela Merkel, who directed the prize money to a Nigerien organisation that defends victims of domestic violence. In 2019, the prize was awarded to Equality Now, an organisation that defends the rights of women worldwide, for example by working to change discriminatory laws and to modify gendered norms.

“Women are fighting for their rights in all parts of the world. We can support each other, learn from each other and take up gender equality and the promotion of women's position and rights for discussion at all international forums. It's time to take a leap forward in equality. Realising equality is not the sole responsibility of women. We are also committed to equality as states. By paying tribute to people and organisations that promote equality and by commending their work, we want to celebrate them and inspire others to follow suit. Gender equality is a central precondition for development and wellbeing,” says Biaudet.

The International Gender Equality Prize is awarded biennially. The 2021 award ceremony will take place towards the end of the year at Tampere Hall. The ceremony will be organised in cooperation with the City of Tampere.

Nominate a candidate for the prize(Link to another website.) (Opens New Window)

Ministry of Social Affairs and Health