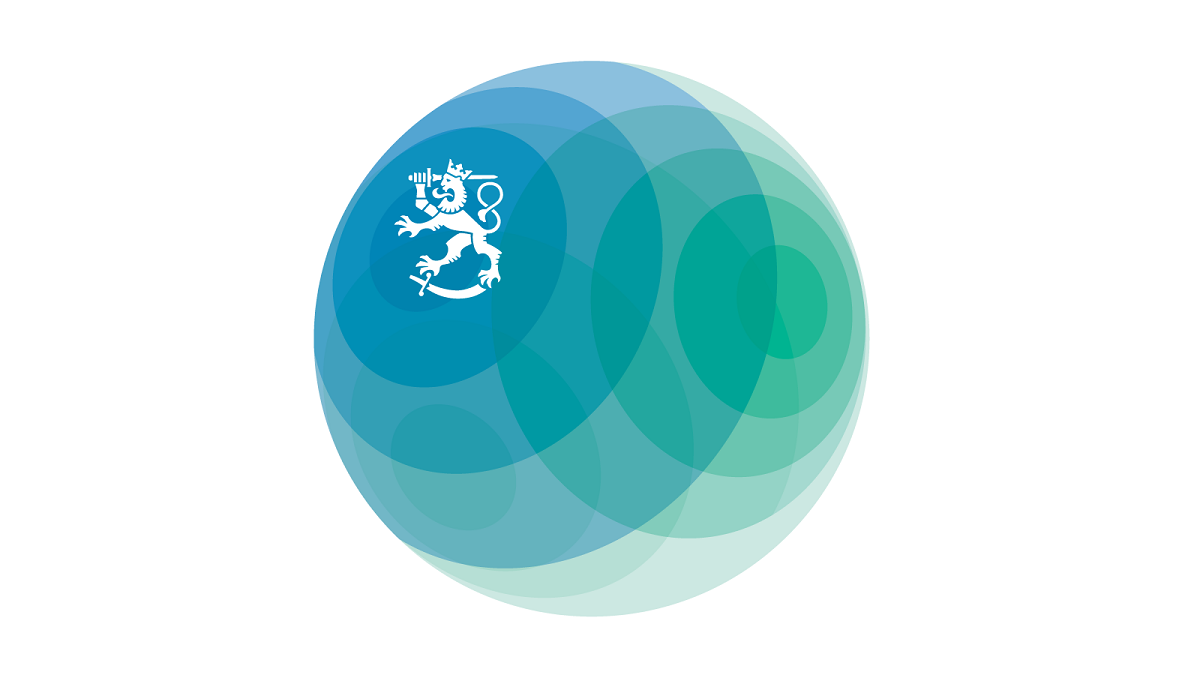 Finland has supported transparent consultations with human rights defenders. For example, during the Finnish Presidency of the Council of the European Union in 2019, Foreign Minister Haavisto invited civil society representatives to tell about their views in connection with the informal Gymnich meeting.

The panellists also discussed about the so-called backlash phenomenon. Active WHRDs, in particular, become increasingly often victims of harassment, intimidation and violence. Director of Programs and Administration Memory Bandera from DefendDefenders said that many challenges encountered by human rights defenders, including harassment, have taken new forms on digital platforms for example. “Human rights defenders continue to do their work despite fears because they are motivated by their desire to achieve a more equitable world,” said climate activist Marinel Ubaldo.

Even though various groups are targeting WHRDs and organisations led by women, states have not sufficiently committed to protecting women. To protect themselves, WHRDs rely on mutual organisation and coordination. Collaboration between different actors is also important. For example, human rights and climate movements can be mutually supportive in promoting more sustainable development and in defending the right to a safe living environment.

The work done by human rights defenders and the challenges they encounter should become more visible, and their voice should be heard at national, regional and international levels. Their work can be supported, for example, by guaranteeing adequate resources for human rights networks to ensure the continuity of their work.  Quiet diplomacy should also be used as a means of advocacy to improve the position of human rights defenders. This means bringing up the matter for discussion consistently in bilateral contexts.