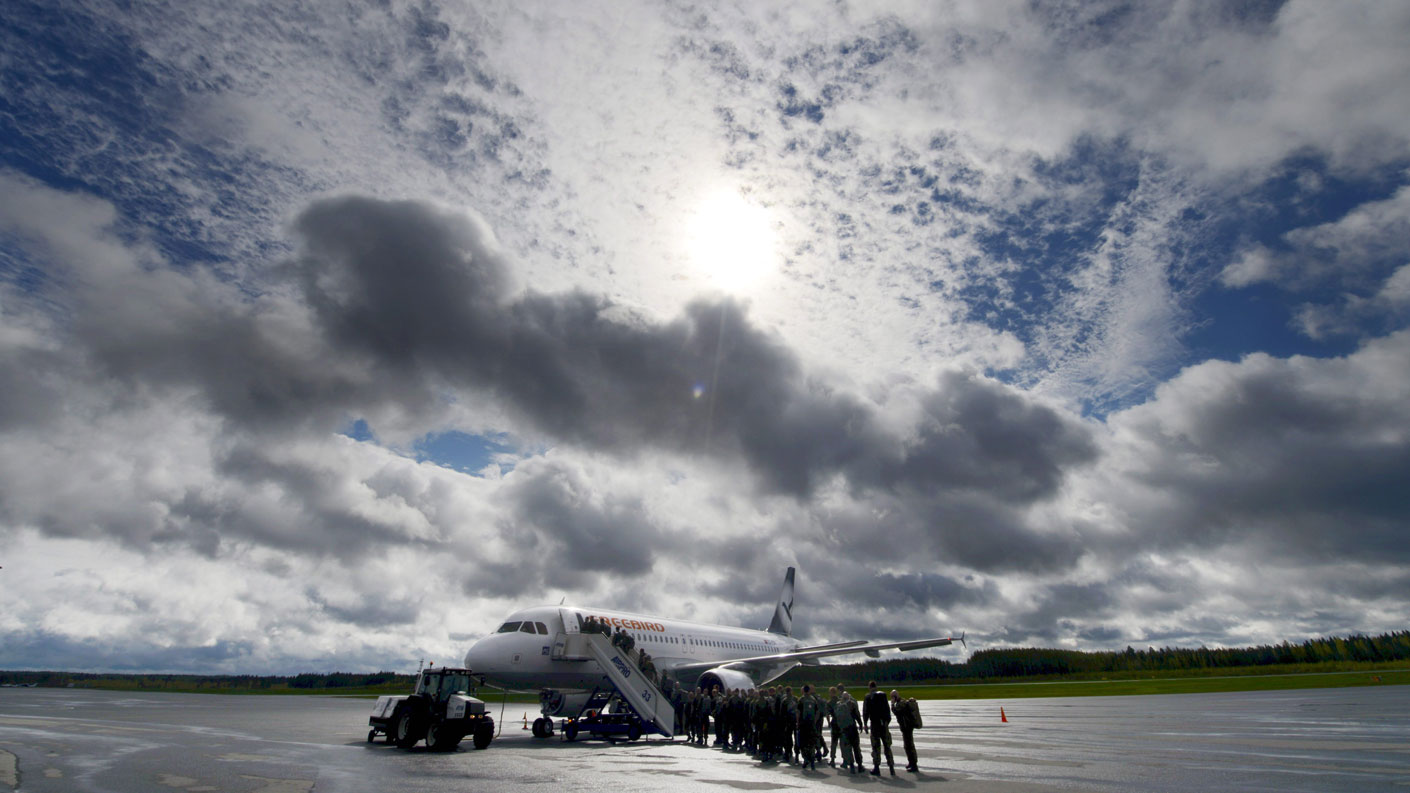 As a Member State of the European Union and a member of the international community, Finland exercises foreign policy with a view to securing its national interests and endeavors to contribute to world peace.

Foreign and security policy is based on good bilateral and international relations, a strong role in the EU's Common Foreign and Security Policy (CFSP) of the EU, effective multilateral cooperation and credible national defence.

Ukraine and the Eastern Partnership, together with the impact of coronavirus on these regions, were the main themes of the video conference held by the EU’s Foreign Affairs Ministers on 22 April. The discussions also touched on Turkey, Afghanistan and Libya.

The Union’s action against the COVID-19 pandemic continue including, for example, the coordination of repatriation flights and increased international cooperation. More than 500,000 of the EU citizens stranded abroad have been able to return to their home countries; more than 80 per cent them have received consular assistance. Finland has also benefitted from the repatriation flights and, for its part, been able to help other EU citizens to return home.

The Ministers also discussed the “Team Europe package” through which the EU European External Action Service and the European Commission will direct EUR 15.6 billion to support partner countries in their fight against the coronavirus crisis. Several member states emphasised the need to support the World Health Organization WHO. High Representative Joseph Borrell thanked Finland for its increased support to the Organization.

As regards Ukraine, ministers stressed the need to respect Ukrainian sovereignty and territorial integrity and expressed support for the efforts to resolve the conflict in eastern Ukraine. In this context, ministers placed particular emphasis on the required reforms and their continuity in the challenging economic situation. The operating environment of the OSCE Special Monitoring Mission to Ukraine (SMM), supported by Finland, was also discussed.

In his speech, Foreign Minister Pekka Haavisto drew attention to the EU’s global role in the fight against coronavirus. Finland also reported on the Geneva Conference on Afghanistan planned for November in cooperation with the UN and the Government of Afghanistan.

“It is possible that the coronavirus crisis will continue for a long time to come and, in addition to Europe, it will make life difficult in many developing countries, too,” says Haavisto. “For that reason, the EU must continue its support to these countries and strengthen the involvement of the World Health Organization. Finland’s role in supporting WHO has been acknowledged in several occasions over the past weeks.”