Finland’s Strategy for the Arctic Region adopted in 2013 specifies the objectives and means of Finland’s Arctic policy. Finland possesses diverse expertise on Arctic issues and has a strong interest in being involved in the development of the region. 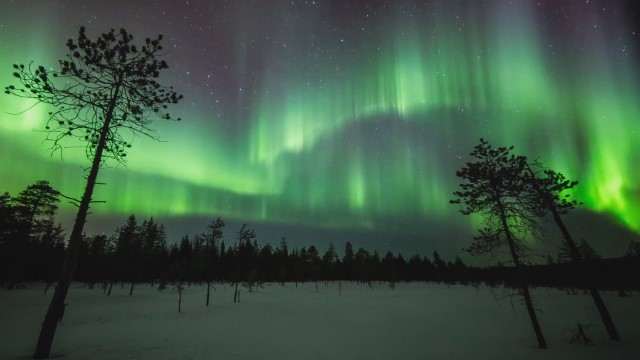 In the previous Arctic strategy adopted in 2010 the main focus was on external relations, but in the current strategy the perspective is much broader. The review of the strategy was based on the growing significance of the region and stronger view of Finland as an Arctic country.

Growth with due respect for the Arctic environment

The Arctic strategyLink to another website. discusses the strengthening of Finland's position in the Arctic, new business opportunities that are being opened, the environment, security and stability, the position of our northernmost regions, international cooperation, and Arctic expertise in a broad sense.

The four pillars of the strategy are: Arctic country – Arctic expertise – sustainable development and environmental considerations – international cooperation. The objective is to promote actions that bring growth and enhance competitiveness in the region with due respect for the Arctic environment.

Finland aims to be a leading actor in Arctic policy

Prime Minister Juha Sipilä’s Government outlined the priorities for Finland's Arctic strategy on 26 September 2016Link to another website.. Finland’s objective is to be a leading actor in international Arctic policy. Finland wishes to strengthen environmental protection and security policy stability in the Arctic and enhance the vitality of the region, in line with the principles of sustainable development.

The aim is to produce key solutions to problems relating to the development of the Arctic. The main elements of the strategy published in 2013 are still valid.

The Government approved the update to the action plan in March 2017. The action plan was prepared in cooperation with the relevant ministries.

The Arctic Advisory Board appointed by the Prime Minister’s Office for the term 10 January 2017–31 October 2019 brings together the key Finnish stakeholders involved in the Arctic affairs. The Advisory Board is to support and strengthen Finland’s Arctic policy and promote the achievement of its objectives.