Some 200 foreign diplomats and their families serving in Helsinki spent a Winter Fun Day in Nuuksio National Park, Espoo, on 9 February 2019. In spite of the rain, various Finnish winter activities attracted participants at the Day organized by the Ministry for Foreign Affairs and the City of Espoo. The longest queue turned out to be for the husky rides!

The Ministry for Foreign Affairs' Protocol Services organized a winter sports day in cooperation with the City of Espoo on Saturday 9 February 2019 for the Helsinki diplomatic community and their families.

Some 200 enthusiastic participants were able to try typical Finnish winter activities: husky rides, snowshoeing, curling, ice fishing, building snowmen and throwing snowballs. At the end of the day, the bravest participants went into the sauna. Some even tried rolling in snow after sauna. By far the most popular activity turned out to be the husky rides! 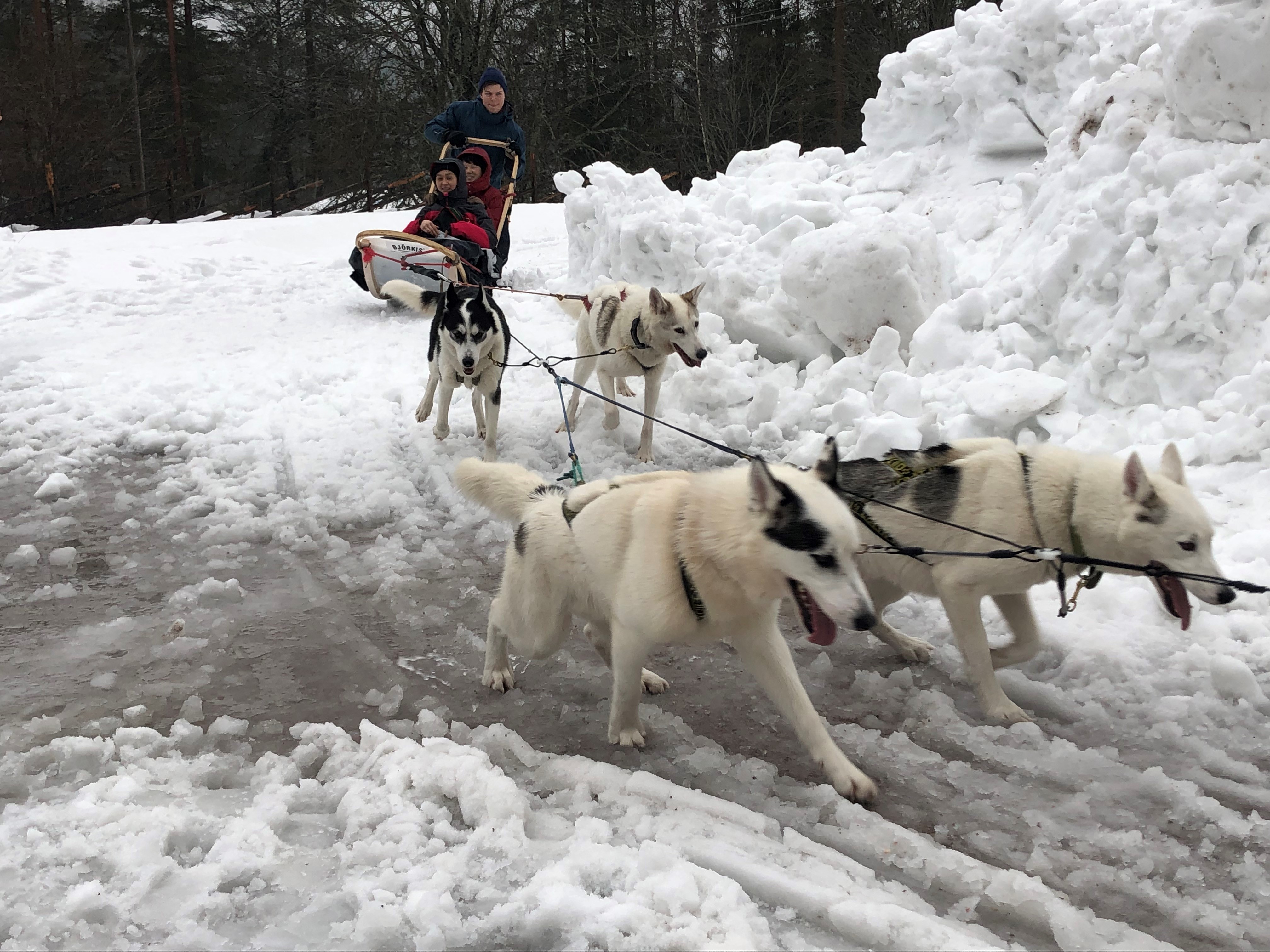 In addition, the participants enjoyed a delicious soup lunch served on a traditional Finnish wooden cup, “kuksa”. Many also seized the opportunity to make pancakes and cook sausages over an open campfire, which is something Finns love to do all-year-round. 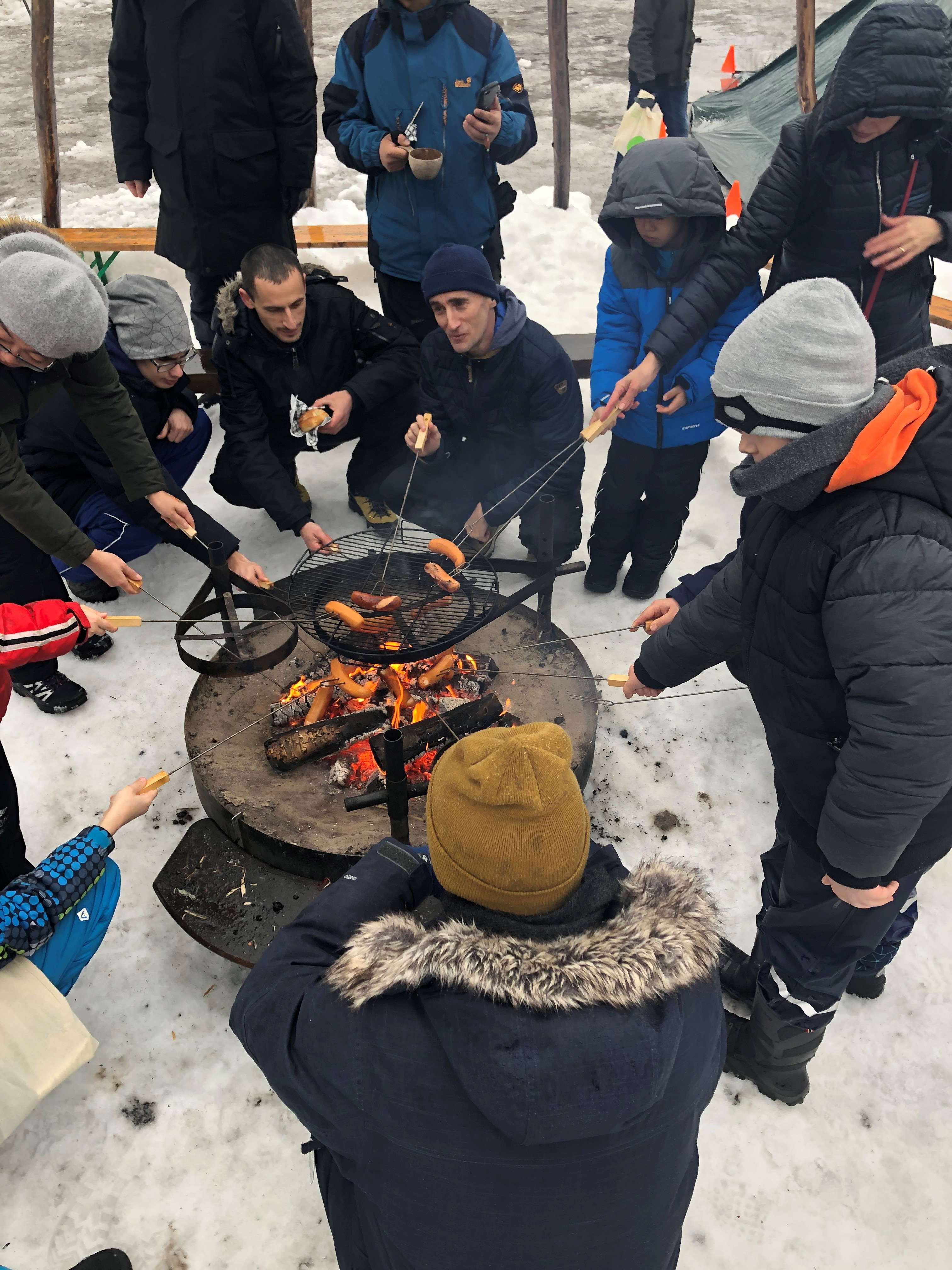 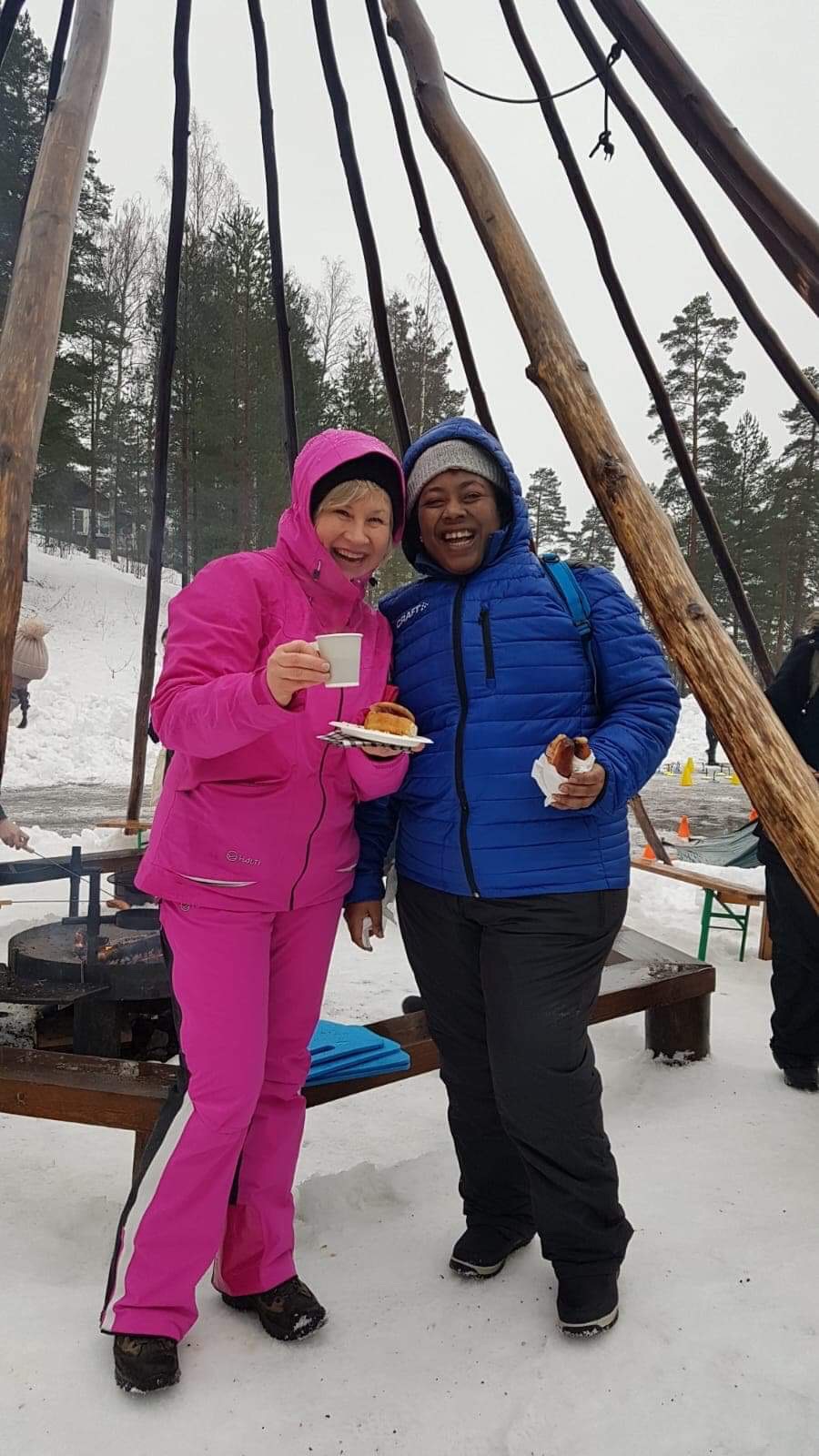 Ms Marja Joenusva, Deputy Director General of Protocol Services, and Ms Tuula Antola, Director of Economic Development at the City of Espoo, hosted the event. They were delighted that the participants had a smile on their faces even though the weather was less wintry.

The Winter Fun Day is an annual event organized by the Protocol Services. Over the past years, the Helsinki diplomatic community and their families have visited, for example, the City of Lahti and Fiskars Village.

In addition to Winter Sports Days, the Protocol Services organize a yearly provincial trip to the Ambassadors serving in Helsinki. The aim of these events is to introduce Finland and Finnish companies. 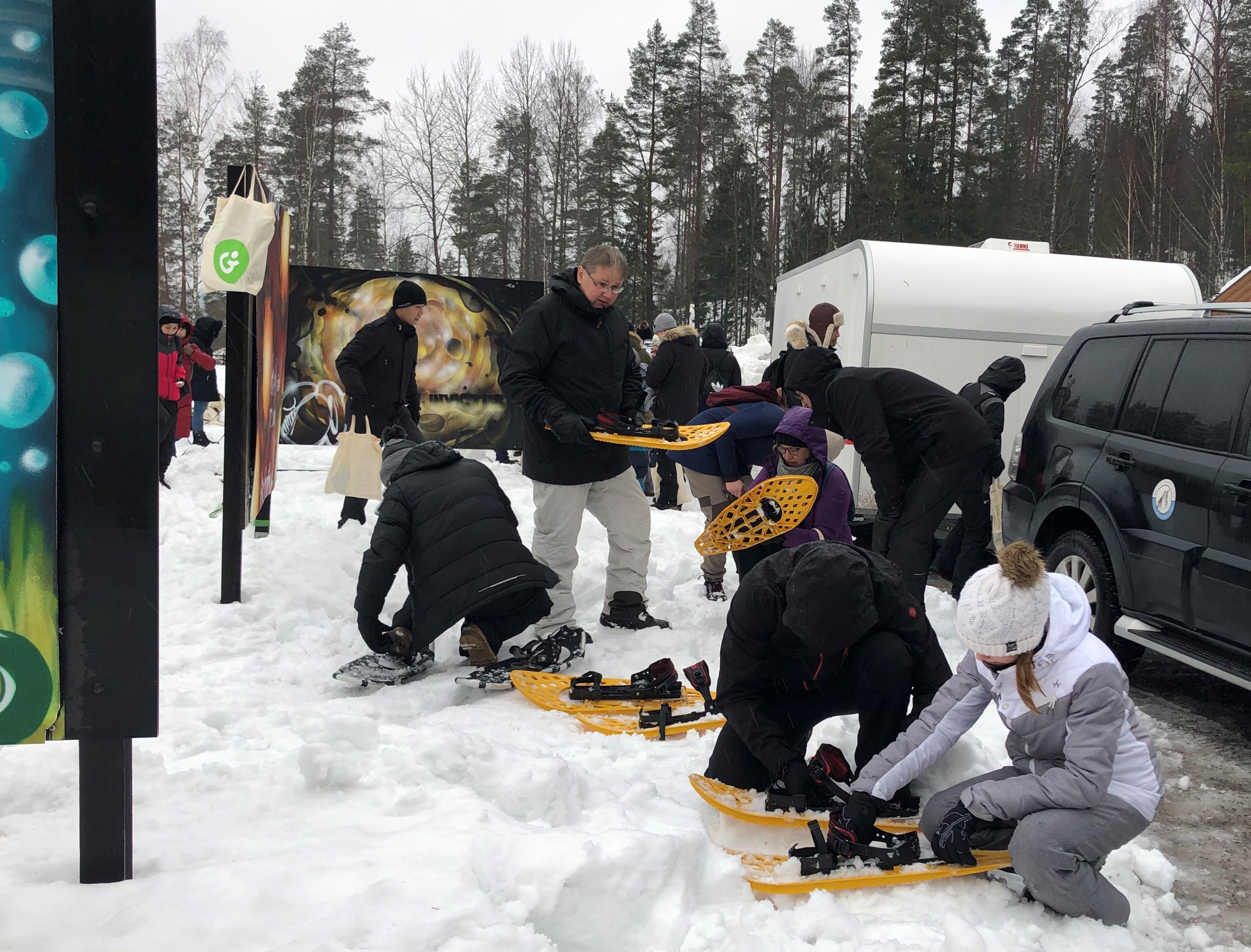 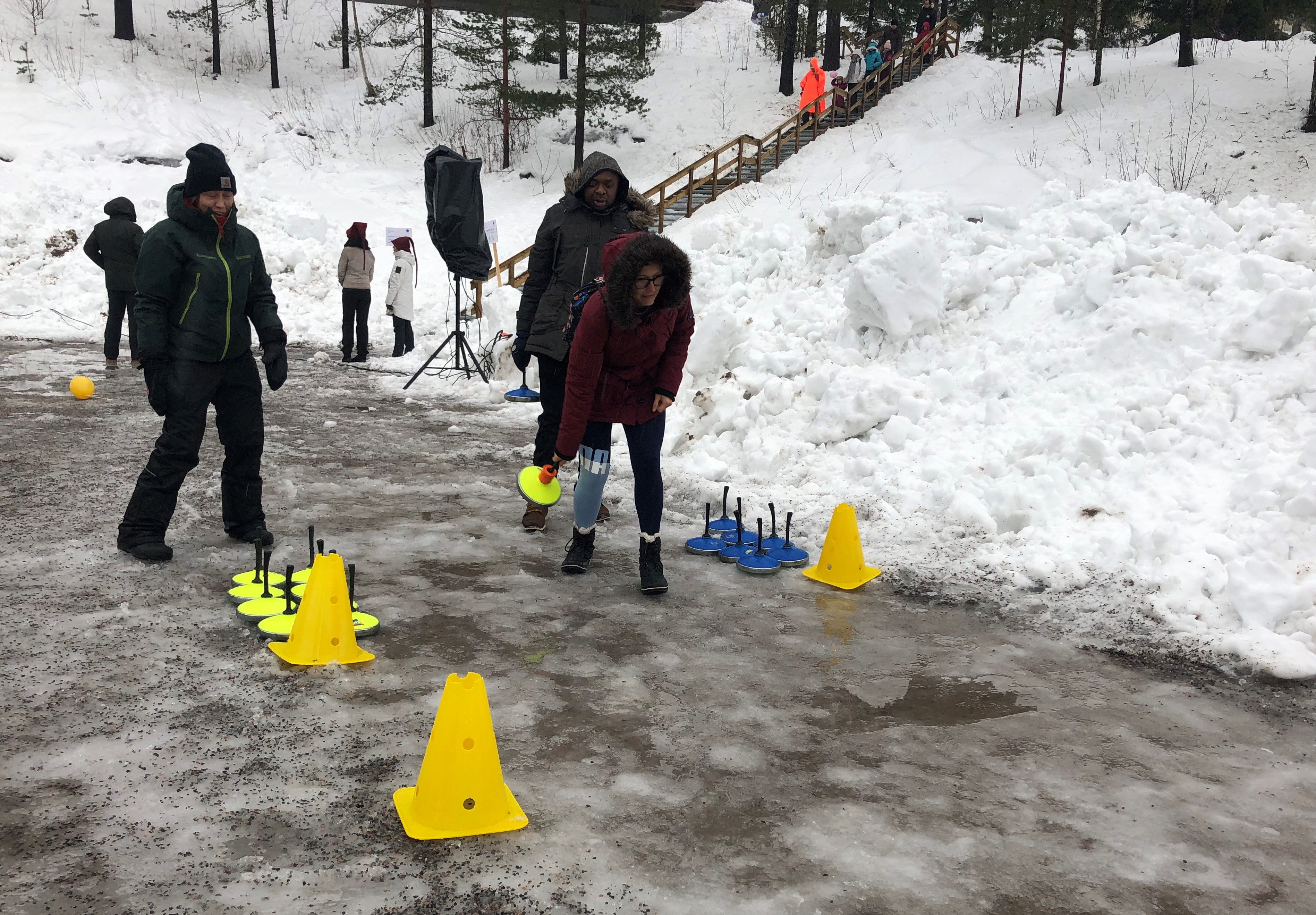 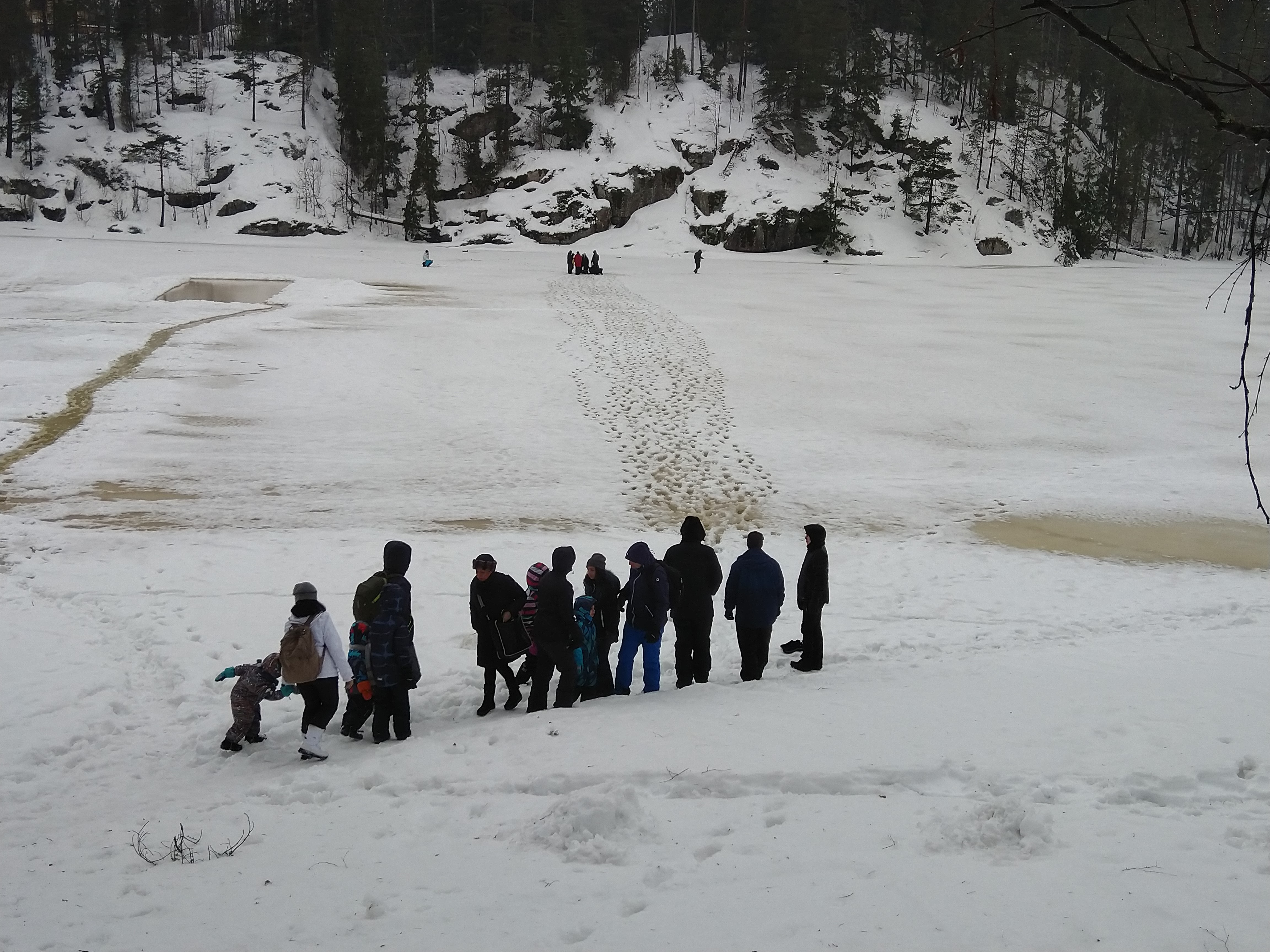 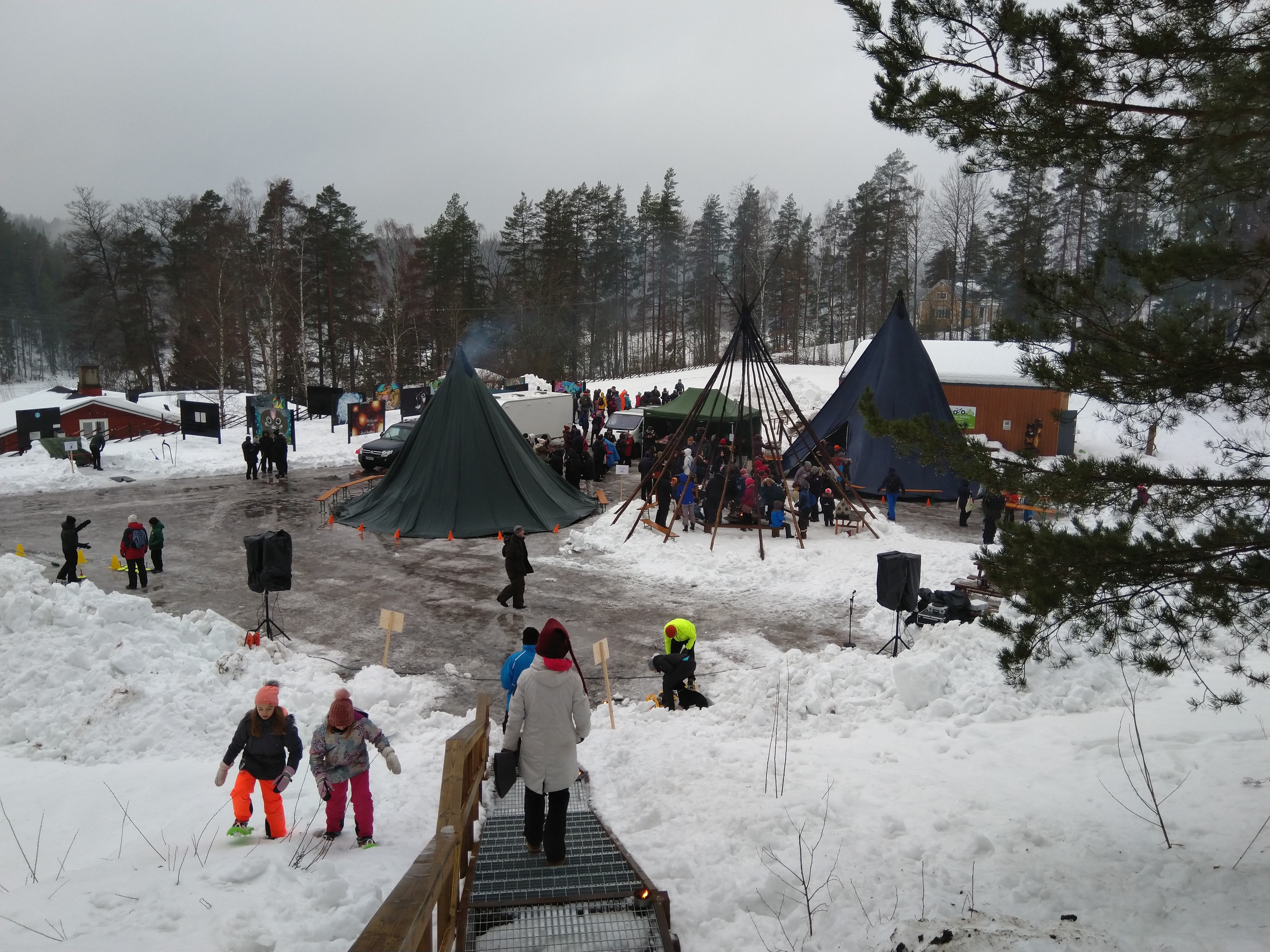