Finland holds the Chairmanship of the Arctic Council in 2017–2019. The two-year term started officially on 11 May in Fairbanks with the transfer of the Chairmanship from US Secretary of State Rex Tillerson to Finland’s Minister for Foreign Affairs Timo Soini. The Chairmanship will keep the Foreign Ministry’s Arctic team fully occupied. Finland will organise many meetings at senior official and expert levels as well as Arctic conferences and seminars. The Chairmanship will end with a Ministerial Meeting in May 2019. 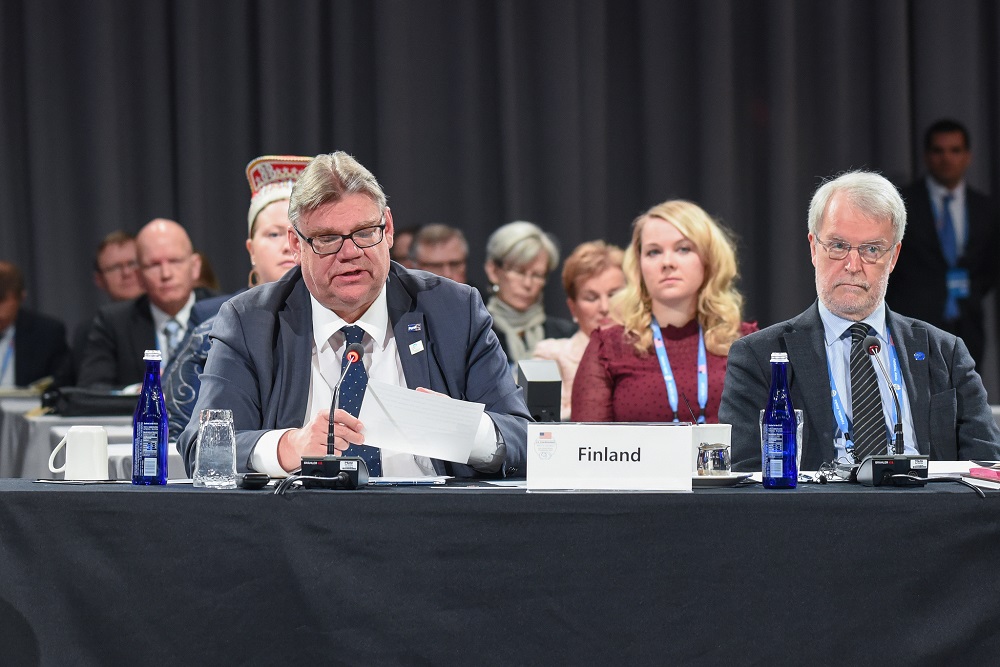 Finland assumed the Arctic Chairmanship at the Arctic Council Ministerial Meeting in Fairbanks, Alaska, USA, held in May 2017. Minister for Foreign Affairs Timo Soini (on the left) led the Finnish delegation; Member of Parliament Katri Kulmuri (in the middle) and Ambassador Aleksi Härkönen (on the right) were among the delegation members. Photo: Arctic Council Secretariat/Linnea Nordström

Finland’s Ambassador for Arctic Affairs Aleksi Härkönen, Chair of the Senior Arctic Officials (SAOs), tells about his work and Finland’s priorities during the Chairmanship.

What are your duties as Finland’s Arctic Ambassador? 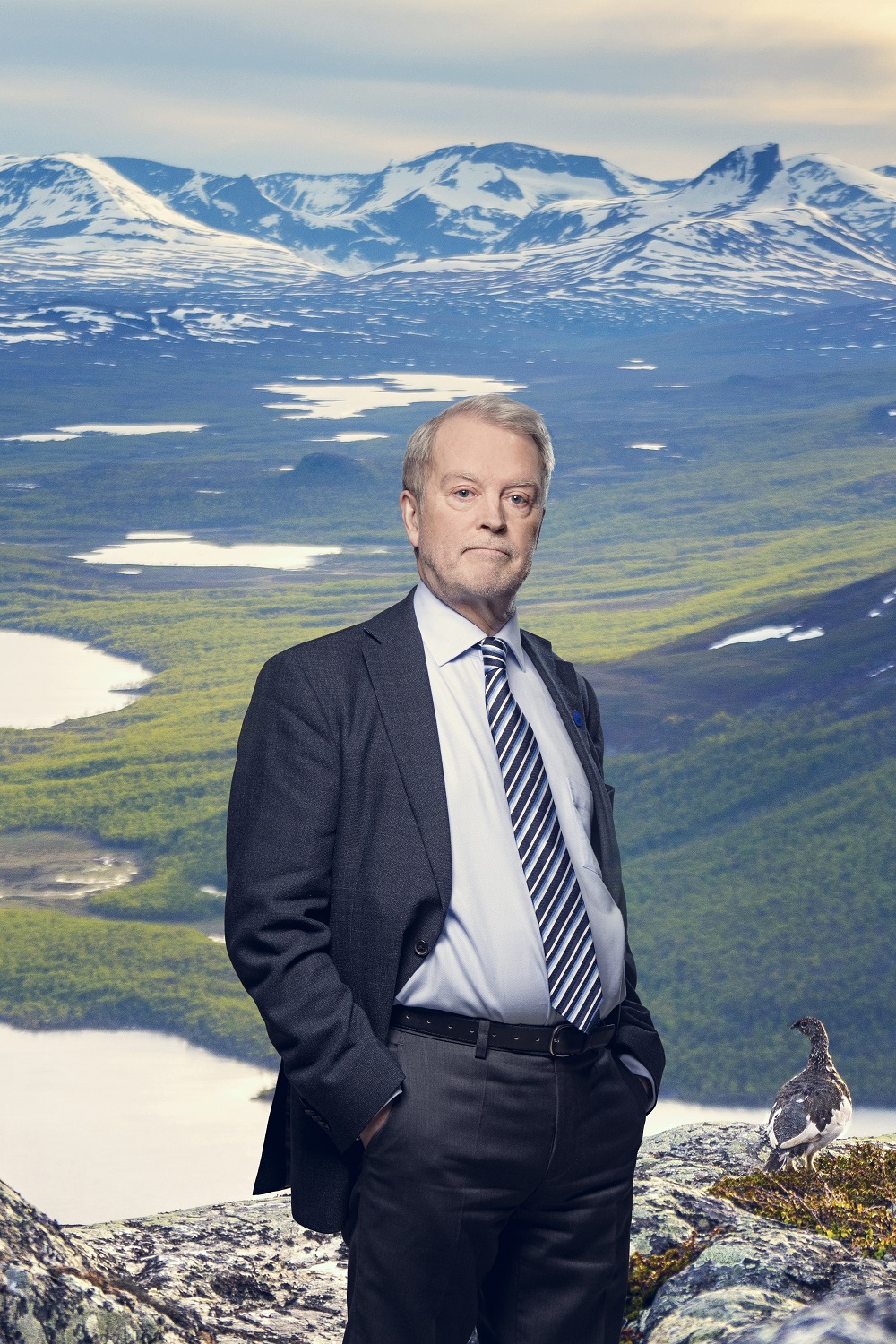 I lead the Arctic team of eight people at the Ministry for Foreign Affairs. The team has prepared the Chairmanship Programme in cooperation with other representatives of the central government and participated in several Arctic meetings and seminars.

In addition, we have consulted the other Arctic States and indigenous Arctic organisations on their views of the Finnish Chairmanship’s priorities and main concerns.

The work has been meaningful and challenging.

How does Finland influence Arctic matters?

Like others, we pursue matters that are related to our own interests and we raise on the agenda questions that are important for us. The wider the common understanding of the objectives and practices is among the Arctic States, the better for Finland. Seeking joint solutions is the best way to also promote our own interests.

We play a role in Arctic matters also in global contexts, including activities concerning climate change.

What are Finland’s main objectives during the Arctic Chairmanship?

The Arctic region is subject to changes and we should be prepared for them. It is important to fight climate change and at the same time make preparations for its impacts. We must look for new, effective ways to protect the Arctic environment, to promote modern Arctic-wide telecommunications infrastructure, to enhance meteorological cooperation, and to ensure that all children in the Arctic region have access to good basic education to be able to respond to the pressures for change.

Successful and effective management of the Chairmanship is important for the Ministry for Foreign Affairs also in that it will have a positive impact on Finland’s international position.  I believe that our Arctic team and the support provided by the Foreign Ministry’s leadership will help us succeed.

What is the most memorable experience related to the Arctic for you personally?

I get new ones all the time. Meetings with people of the Saami community and people living in the north of Finland have left a particularly memorable impression on me. The Arctic aspect of Finland has unfolded to me in a completely new manner.