Three decades in a leading position in Africa

The journey of ambassador Heikki Tuunanen in Africa began in the embassy of Nairobi in 1980. The career will end at the end of June in the African Development Bank in the Ivory Coast. “As the representative of Finland in the world, I always look at things from the Finnish perspective. Here, I have also received the opportunity to look at Africa from the inside,” Tuunanen says.

From Kenya, his journey later continued to Zimbabwe where he acted as the head of the embassy and to South Africa where he worked as an ambassador.

Tuunanen feels that his years as an ambassador in Thailand in the early 2000s were useful for his later time in Africa.

”Getting to know the development story in Asia also gave me new perspectives to look at development questions in Africa. In Asia, my area of responsibility also included Cambodia, Laos and Myanmar. All of them have a history that is in some way unique - good or bad.”

The African Development Bank AfDB, which operates in Abidjan in the Ivory Coast, is Africans’ own bank, on whose board Tuunanen has represented the voting group of the Nordic countries and India for three years. 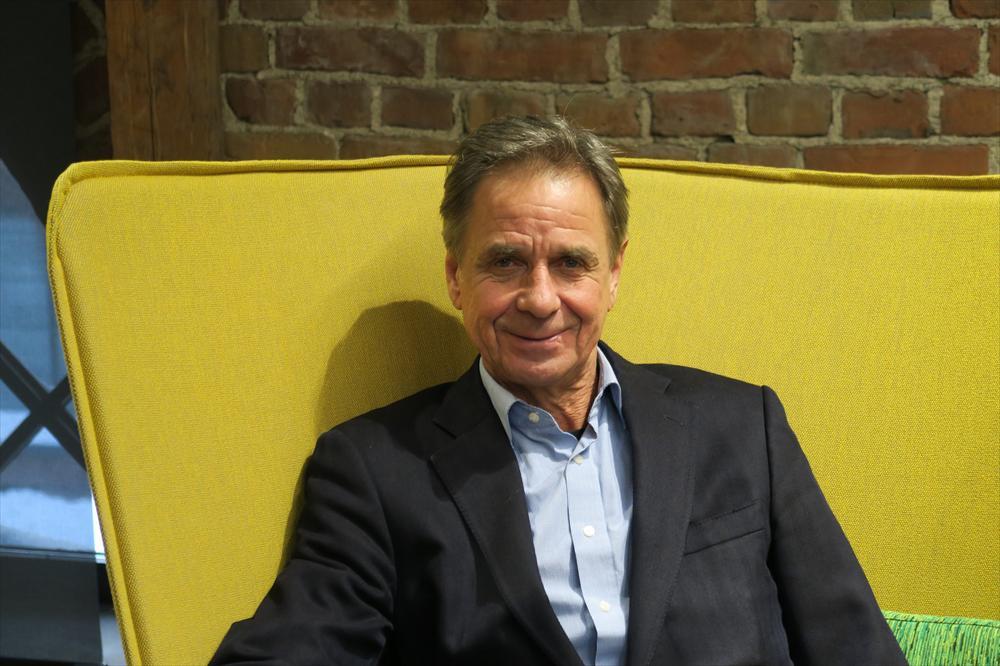 As the achievements of his period on the board, Tuunanen lists the principles of good conduct drawn up for the bank.

“For the first time in the history of development financing institutions, human rights were recorded in the bank’s operating principles.  The initiative was largely promoted by Finland and the voting group. The achievement is also important to the human rights policy of all Nordic countries,” Tuunanen says.

Quick economic development in Africa has also revealed a major threat: growing inequality and increase in income differences. According to Tuunanen, Africa is developing into a continent of increasingly different countries.

Tuunanen feels that one of the most prominent problems in Africa is vast inequality between and within different countries.

”Growth is still boosted by oil, gas and other raw materials, though industrialisation has already begun in many countries.”

The influence of China is strongly present everywhere in Africa and China’s economic difficulties are directly reflected in Africa. China and the African Development Bank have established a joint “Growing together” fund in which China has invested two billion dollars.

Tuunanen feels that, unfortunately, Finland and the Nordic countries show little interest in the African Development Bank. The countries are very little involved in the bank’s projects. Opportunities would also be available to Finnish companies, because the value of the joint financing projects of the African development bank amounts to 15–20 billion dollars a year. The loans that the bank gives to development projects total four billion dollars a year.

Renewable energy is strongly present in the projects financed by the African Development Bank.  A wind power park is financed at Lake Turkana in Kenya. Finnfund is also involved in the financing scheme. A vast solar energy park is being planned in Morocco with the bank’s support.

“It is now peaceful in the Ivory Coast, and Abidjan is like a ramshackle Paris in Africa which is quickly being reconstructed. The Ivory Coast is one of the fastest growing economies in Africa and an investment boom is expected in the country. The Ivory Coast, Nigeria and Ghana would also be very interesting targets for Finnish trade,” Tuunanen says. 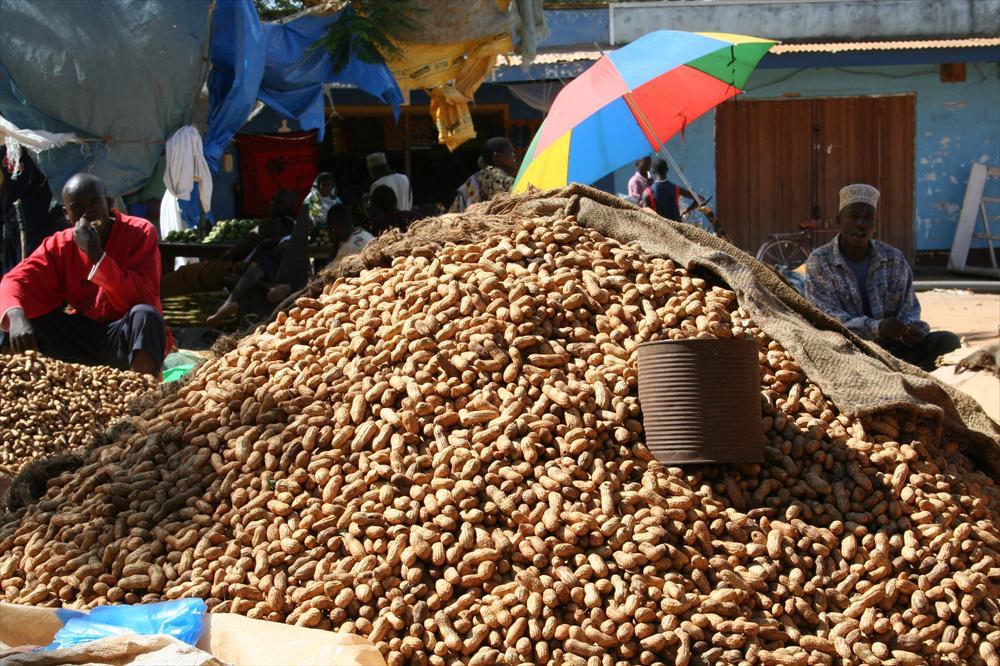 According to Tuunanen, African countries should be capable of exporting products instead of raw materials. Photo: Marja-Leena Kultanen.

The African Development Bank finances infrastructure improvement projects that provide the countries with means for economic growth.  Emphasis is given to electrification and energy, food security, improving people’s quality of life and regional cooperation. The intention is to support Africa’s industrialisation and to create jobs.

Growth in the African countries has often started out of nothing and most of it is gained from natural resources and oil. Tuunanen considers major dependency on natural resources one of the problems faced by Africa. It has already put some of the countries in a difficult situation, such as Zambia, which is dependent on the price of copper.

“Africa should export clothes and not cotton and chocolate instead of cocoa.  Instead of food shortage and hunger, Africa should be capable of feeding itself and also exporting foodstuffs. Africa has all the prerequisites needed by this.”