On 7 May, the Government appointed Elina Ravantti as Director General of Communications at the Ministry for Foreign Affairs. She will take up her duties on 15 June 2020 and the term of office will end on 28 February 2025. Ravantti is currently Head of Yle Journalism Academy. 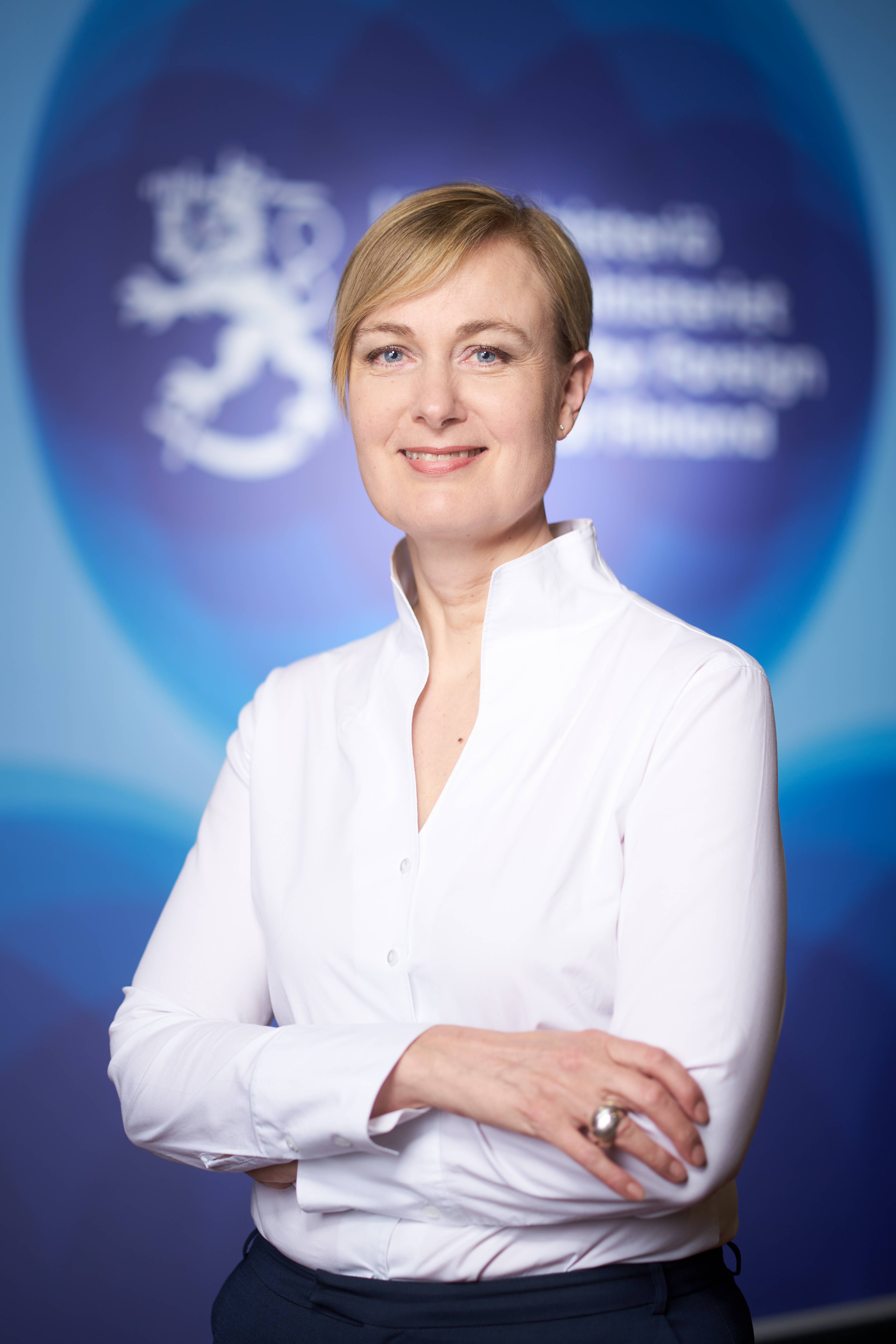 Elina Ravantti has a long experience of different sectors of the media, communications and management. In the Finnish Broadcasting Company Yle, she has been, for example, member of the Board of Directors of Yle News and Current Affairs and worked as Head of World News, Bureau Chief in Brussels and Berlin, Head of Public Affairs, and Senior Diplomatic Correspondent for Yle Radio and TV news. She has also gained experience of editorial work for newspapers. Additionally, she has been a member of the EBU News Committee and a member of the Advisory Council of the Finnish Institute of International Affairs.

“The Ministry for Foreign Affairs is a place where people have the most extensive knowledge of and expertise in international matters in Finland. It’s a privilege to be able to join a workplace whose missions across the world are working for the benefit of Finland and Finnish people,” Ravantti says.

The post attracted 32 candidates. The application process had to be repeated because, at the end of the process in January 2020, deficiencies were found in the job advertisement.