Pekka Shemeikka works in the Arctic team of the Ministry for Foreign Affairs and as Chair of the Sustainable Development Working Group (SDWG) of the Arctic Council during Finland’s Arctic Chairmanship. The SWDG held recently its first regular meeting of the Finnish Chairmanship in Inari. In this interview, Shemeikka talks about the meeting and how Finland introduced a new practice into the Working Group. 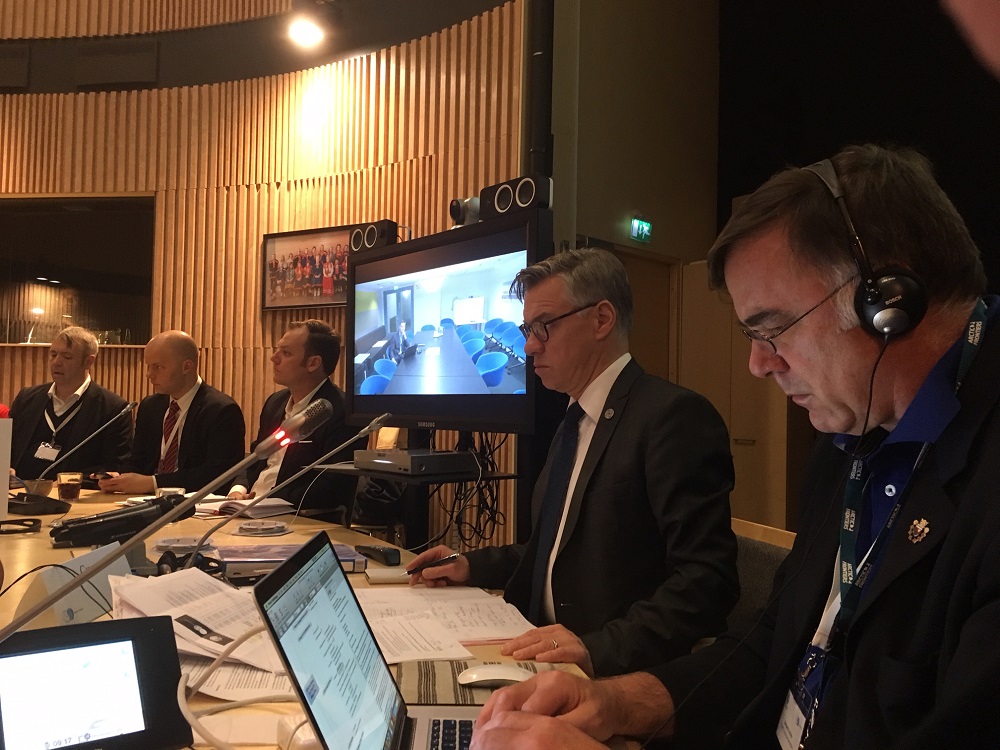 The Sustainable Development Working Group of the Arctic Council met in Inari at the end of September. Photo:: Annariina Kukkonen

How did the Inari meeting go?

I thought it noteworthy that the growing interest in the Arctic Region was now evident even in the meeting of the Sustainable Development Working Group (SDWG) in Finland. Altogether 60 people attended the meeting in the Sámi Cultural Centre in Inari, and more than one in four participants were Observes from EU Member States and elsewhere.

Finland had a strong representation in the meeting. Various Finnish operators are in one way or other involved in most of the SDWG projects. There are just under twenty projects, ranging from education to environmental assessments.

Sami Pirkkala from the Finnish Prime Minister’s Office described how Finland is making use of the UN Sustainable Development Goals. We hope that even the Arctic Council would be inspired to make more use of the Agenda 2030. 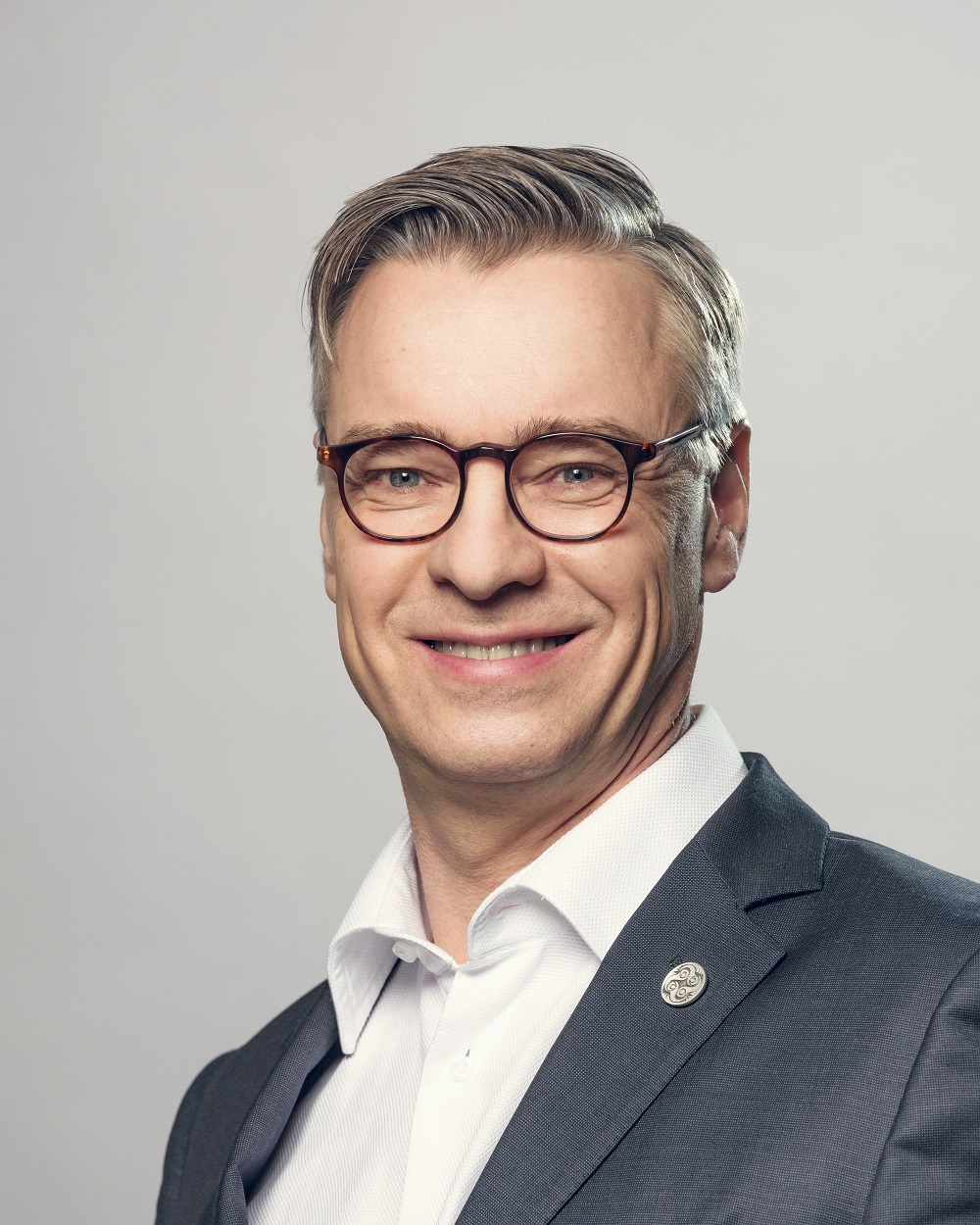 Finland introduced a new practice by allowing even Observes to address the meeting. Was it well-received?

Yes, extending the right to speak on each agenda item was well-received. The Observers took fairly active part in the discussions, and the SDWG Members endorsed the new way of working.

Naturally, we still have work to do in integrating the Observers’ input into the Working Group. However, the same challenge of achieving a higher degree of synthesis concerns on a more general level the SDWG as a whole. Sustainable development is a necessary tool and objective, but it is also a challenge because of its breadth. I hope that the 17 goals and the 169 targets in the Agenda 2030 will introduce more concreteness to sustainable development even in the Arctic Region.

How does the SDWG take into account the local expertise and experience of indigenous peoples?

The representatives of indigenous peoples take part in all the discussions in the SDWG and elsewhere in the Arctic Council. This is an interesting practice even from a wider international perspective.

In the SDWG it means that we highlight the importance of the ‘human dimension’. All activities must support the local peoples, and all projects must utilise local and traditional knowledge.

The Arctic Regions will be taking big development leaps in the near future: now is the time to look for common interests and new ways of cooperation together with the indigenous peoples.

What is your favourite Arctic memory?

My favourite Arctic memory is from the late 1980s: one morning the thermometer at the bus station in Kamppi in central Helsinki, read minus 34 degrees Celsius. I was a student then and on my way to the Faculty of Social Sciences, first by bus and then by tram – and even then everything worked like a charm on that freezing day in our Arctic society!

We did not feel the effects of climate change then, and there were no UN Sustainable Development Goals. Neither was there any Arctic Council, which was founded some years later in 1996.

I have also a store of memories from my walks across the ice off Helsinki shore, but nowadays even these walks are a rare pleasure because of climate change. Finland’s Strategy for the Arctic Region defines Finland as part of the Arctic Region. I hope that we will be able to pass on our Arctic life skills and at the same time open up our own society towards the south.