The Arctic Advisory Board, which has been appointed by the Prime Minister's Office, plays a central role in the Artic policy in Finland. The Advisory Board supports and strengthens Finland’s Arctic policy, promotes its objectives, raises awareness of Arctic issues and clarifies the Arctic identity. 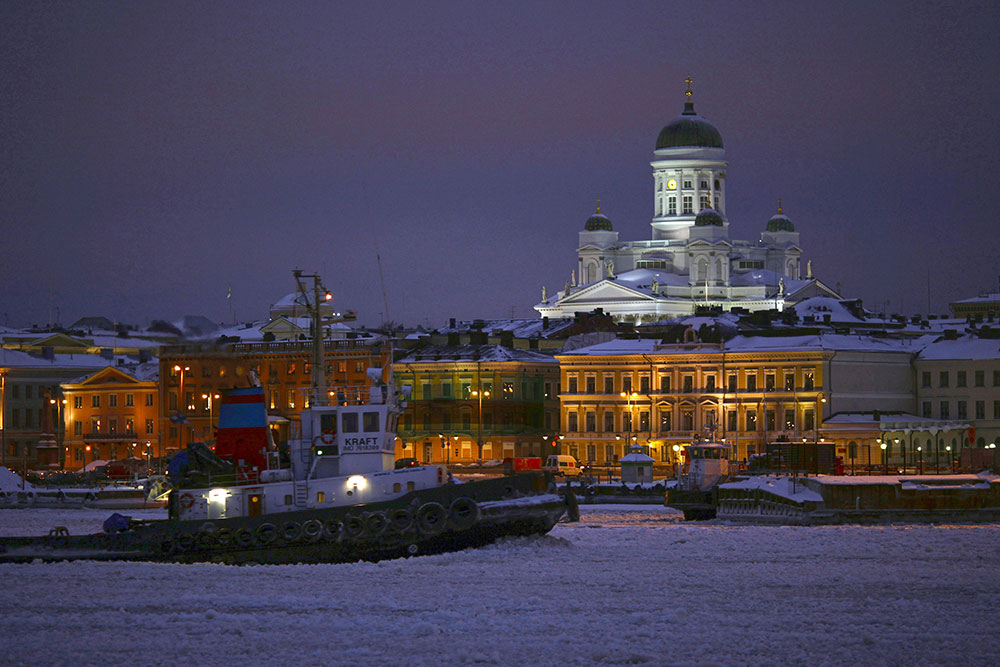 The Board is chaired by Paula Lehtomäki, State Secretary at the Prime Minister’s Office, and Ambassador Harri Mäki-Reinikka from the Ministry for Foreign Affairs serves as its General Secretary.

“In accordance with the Strategy, Finland wants to play a central role in producing solutions to different problems related the development of the Arctic. The theme of Finland’s two-year Chairmanship of the Arctic Council starting in May, ‘Exploring common solutions’, is appropriate,” Mäki-Reinikka concludes. 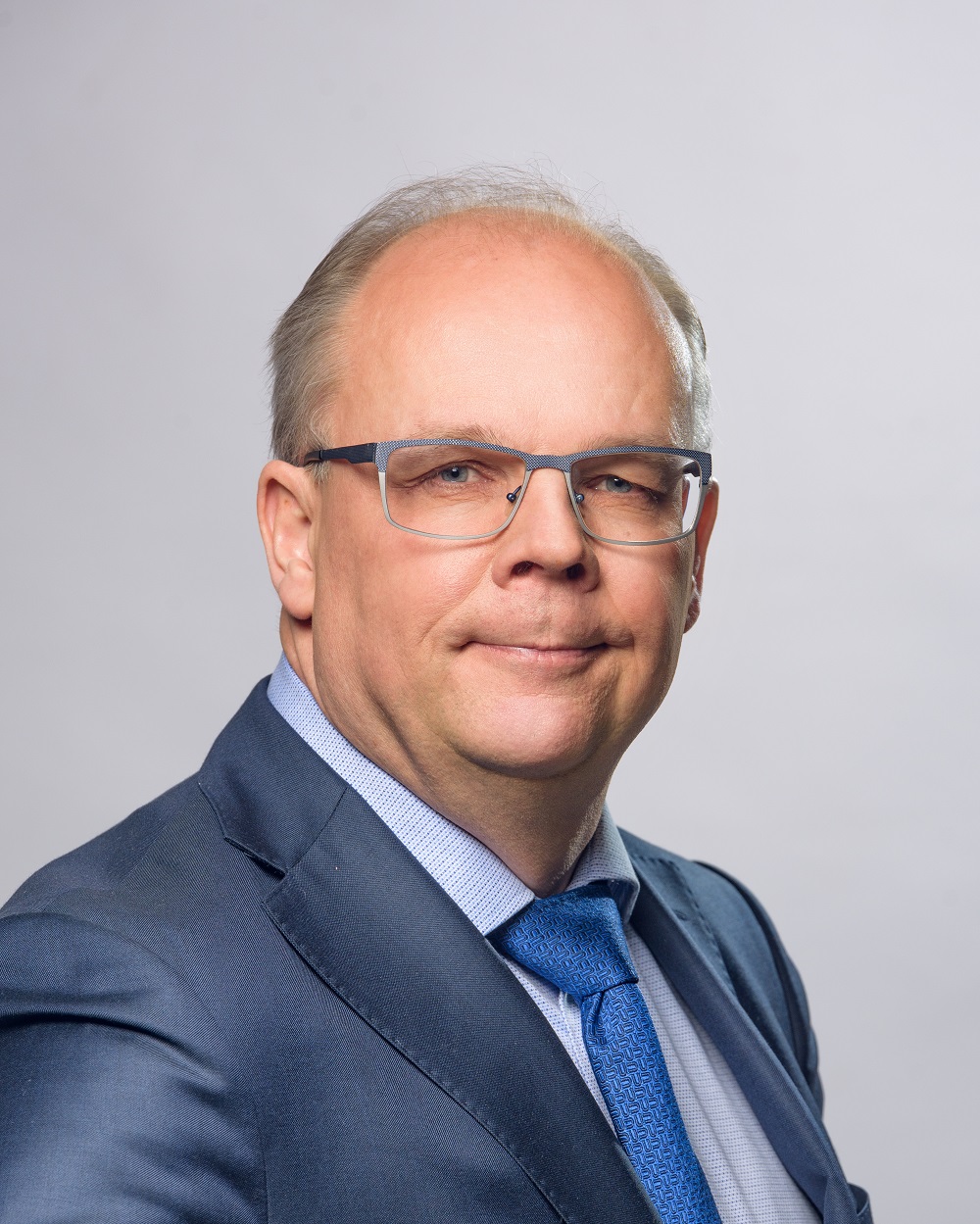 Finland seeks to feature as the most Arctic of the EU Member States and therefore also the most active Member State in the Union's northern areas.

In future, the northern areas will be a more integral part of all EU Member States’ policies. Based on its Joint Communication on an integrated EU policy for the Arctic, the European Union is prepared to extend its support to investments, infrastructure, innovations, education and research in the north.

The main themes of the meeting will be climate change and the challenges of sustainable development in the Arctic.

Mäki-Reinikka considers that Finland may find the European Union’s increased interest in its northernmost areas and the upcoming stakeholder forum in Oulu useful when goals are established for Finland’s Presidency of the EU in autumn 2019 and when the EU transfers to a multiannual financial framework in 2021.

This may also add vigour the EU Northern Dimension policies.