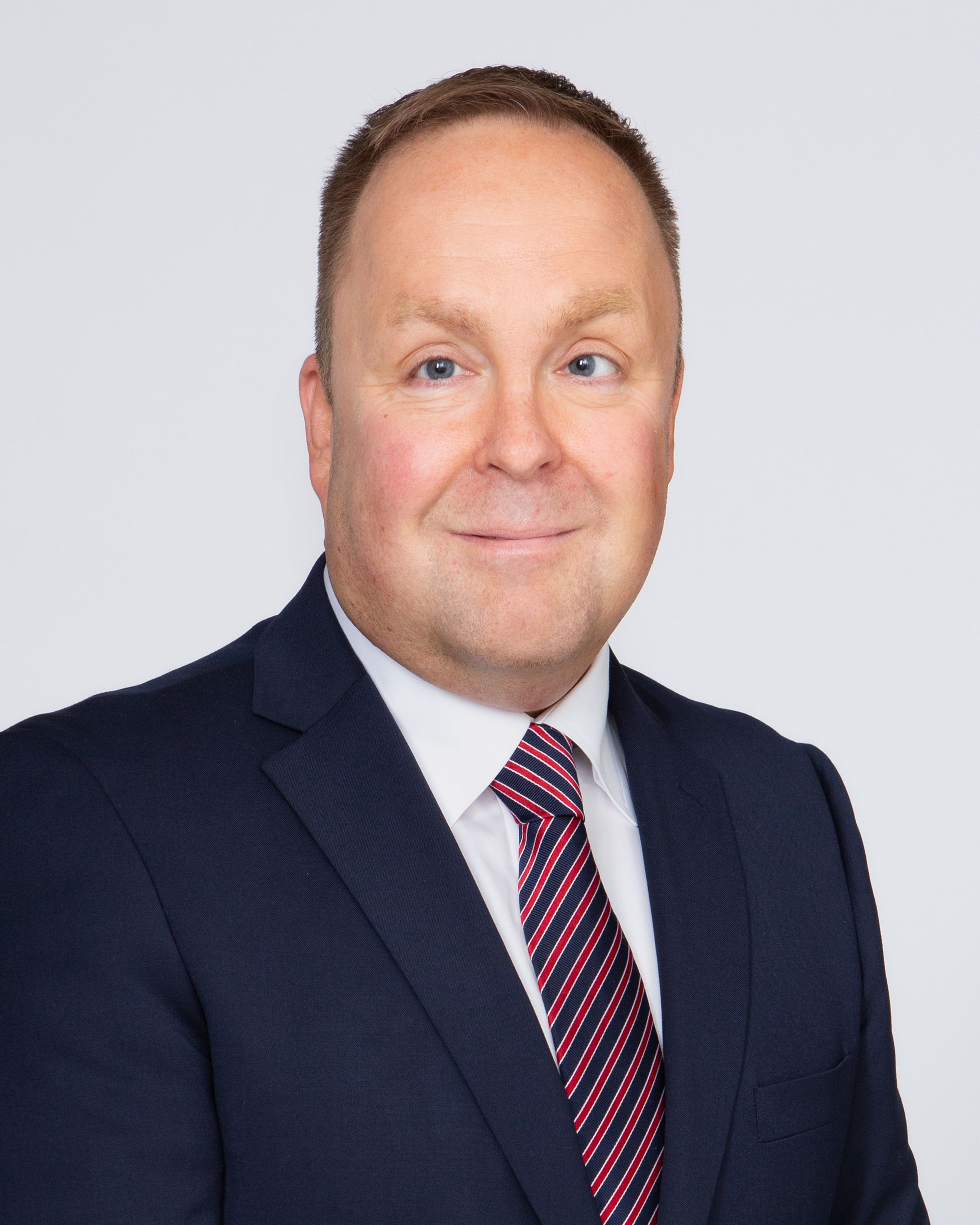 Counsellor for Foreign Affairs (from 1 September) Sami Leino has been Director of the Unit for Eastern Asia and Oceania in the Ministry since 2014.  In 2012–2014, he worked as Team Leader responsible for China and East Asia matters.  In the Ministry, Leino has also served in the Political Department and the Legal Service and worked as Adviser to the State Secretary.

His earlier experience of work in the Diplomatic Service includes posts at the Embassy in Moscow, the Embassy in The Hague, the Permanent Mission of Finland to NATO in Brussels and the Permanent Mission of Finland to the OSCE in Vienna. In addition, Leino has worked in civilian crisis management tasks in Bosnia and Herzegovina.

Leino joined the Ministry for Foreign Affairs in 1999. He holds a Master of Laws degree. 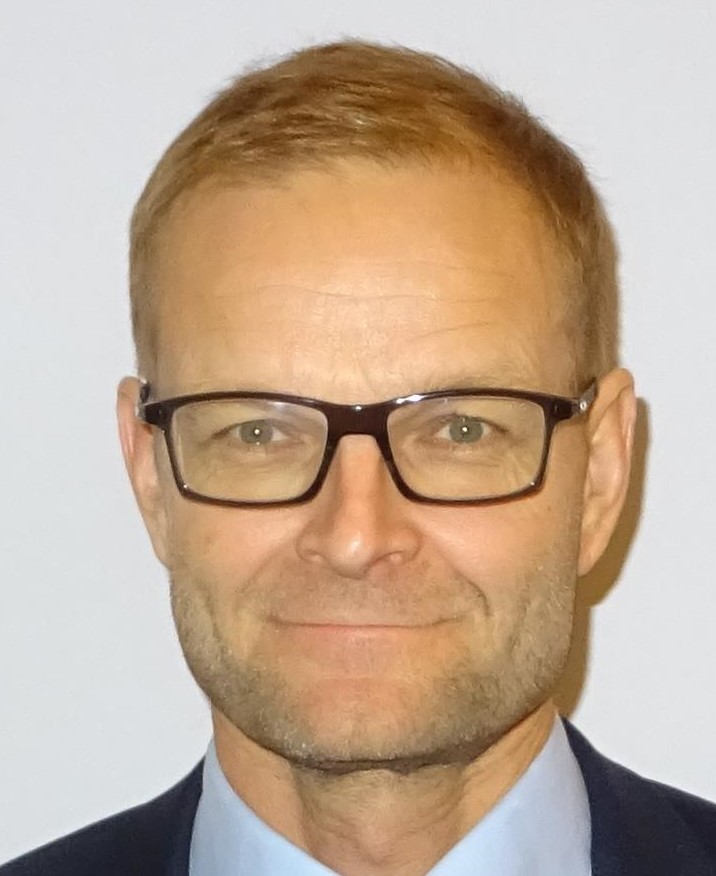 Counsellor for Foreign Affairs (from 1 September) Jyri Järviaho will transfer to serve as Head of Mission in Bangkok from his current post as Deputy Director General for Human Resources at the Ministry. Previously Järviaho has worked, among other things, as Director of the Personnel Unit and Director of the Personnel Planning Unit and held various positions in the Department for the Americas and Asia, for example.

Järviaho has gained experience of work in the Diplomatic Service from, for example Belgrade and Riga, where he has worked as Deputy Head of Mission. He has also served at the Permanent Mission of Finland in Geneva where he was responsible for arms control and disarmament matters.

Järviaho joined the Ministry for Foreign Affairs in 1999. He holds a Master's degree in Social Sciences.