Women create new, climate-proof solutions to agriculture and energy in a project financed by the Nordic Development Fund (NDF). Finland is a member of the NDF.

The consequences of climate change, including such extreme weather events as floods and droughts, have different impacts among different groups of people.  Poor and disadvantaged people in the developing countries, especially women, are in a particularly vulnerable position.

One reason for women’s vulnerable position is the gendered division of labour in families. Rural women are often responsible for providing food and energy for the family, while men travel to work elsewhere. Therefore women are more dependent than men on natural resources and, for example on a favourable climate or agriculture, for their livelihood. 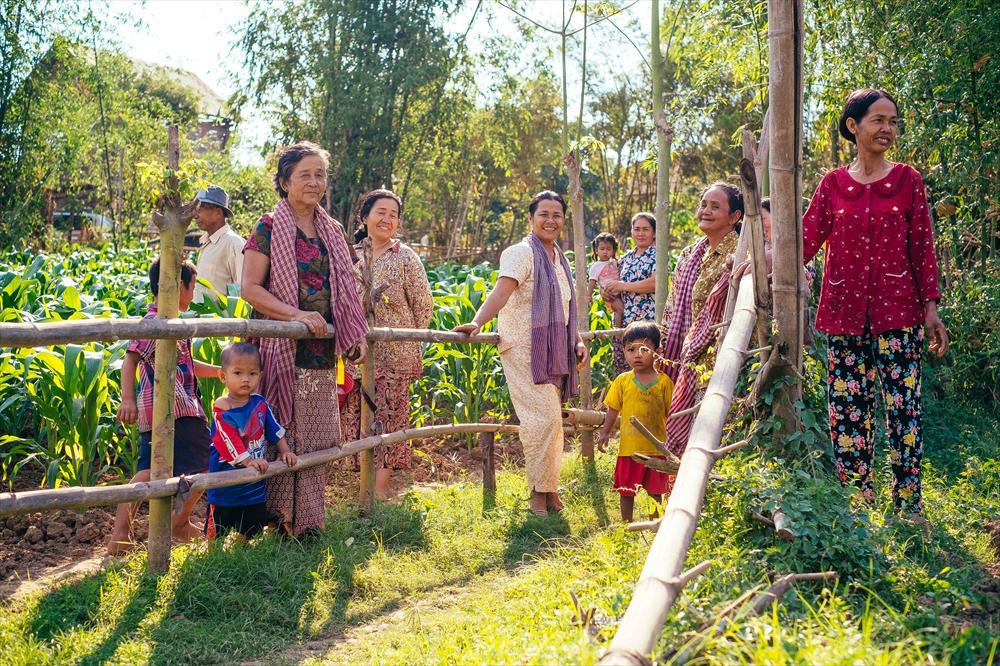 In rural regions, women often make decisions related to the provision of food and energy to the family. Picture: Daniel Roca

On the one hand, this makes them specialists in the subject matter: as women are responsible for providing food and energy for the family, they also have knowledge and ideas of how the impacts of climate change could be mitigated in these sectors. Moreover, women decide what kind of energy is used in the family.

In recent years, the NDF and the Asian Development Bank (ADB) have worked to empower women to be better positioned in tackling climate change and its impacts in Southeast Asian countries. The Dutch international development organisation SNV (Stichting Nederlandse Vrijwilligers) and the Institute for Global Environmental Strategies (IGES) also participate in the project.

Women’s empowerment is supported through the project in three countries.  In Cambodia, women are engaged in functions in the supply chain of biogas stoves and in Vietnam women lead biogas enterprises. In Laos, the project has contributed to the development of manufacturing modern stoves under women’s leadership. 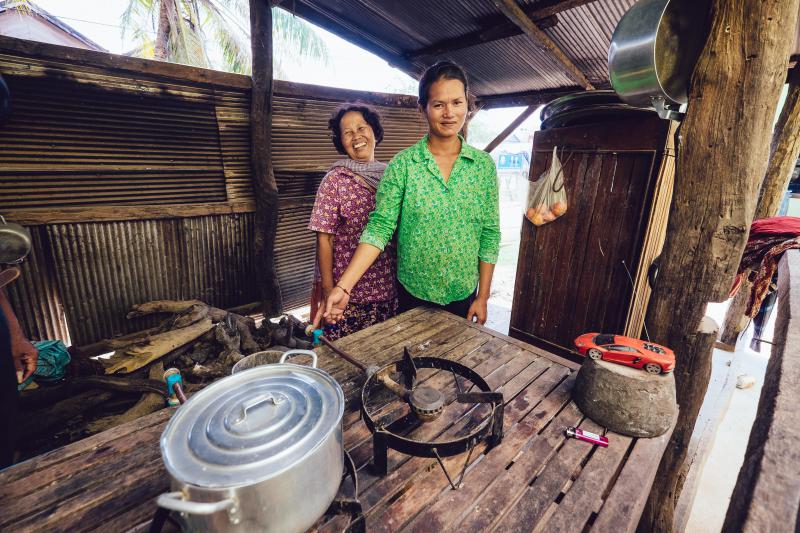 In Cambodia, women participate in the production and distribution of alternative energy solutions, such as biogas stoves. Picture: Daniel Roca

The projects have made women aware of their own abilities and helped them to introduce and disseminate more environmentally-friendly technology. Women have played an important role in both the sale and distribution of the end products.

In the course of the project, women have also developed new solutions based on their daily experiences. They have ideas related to for instance more sustainable practices in the agricultural sector.

“It started with the obvious biogas, but then they suggested solar water pumping for irrigation. Recently they suggested the use of more agricultural waste, like rice husk and rice straw that is thrown away or burned, for fuel product for the cook stoves,” says Dennis Barbian, Country Sector Leader for SNV’s renewable energy projects in Cambodia.

The project’s wider objectives include making gender impacts an integral part of the countries’ national and regional climate change policy.

Also an asset to economy

According to Barbian, many women held doubts about their abilities to perform important duties that required decision making alongside men. Women had to be reminded about the fact that they were already responsible for many things – they manage their household’s money matters and feed their families, for example.

When they got started, their doubts soon vanished. Training and encouragement helped them adopt the role of a competent professional.

The project in Southeast Asia proves that women’s participation in the fight against climate change is effective. Dennis Barbian reminds that women’s contribution is significant also in economic terms.

“Energy projects are more effective if gender dimensions are taken into account Women are an asset when they take active roles in addressing climate change – it makes business sense.”

The Finnish text is based on an English article by Daniel Roca.