On 15 August, the Government appointed Leena Liukkonen to serve as Deputy Director General of the Consular Services of the Ministry for Foreign Affairs for a fixed term from 1 September 2019 to 31 August 2022. 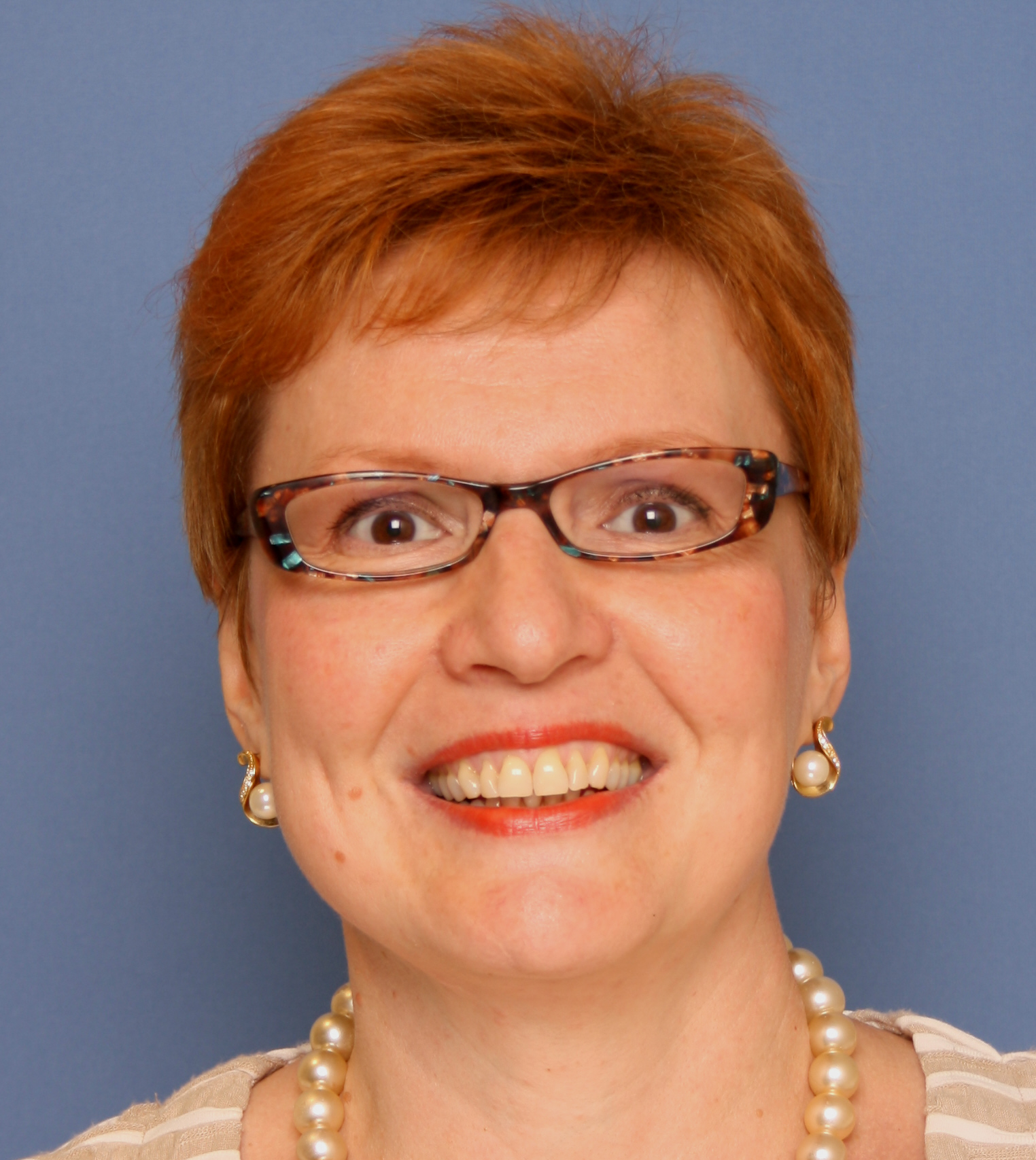 Leena Liukkonen is currently Head of the Unit for Passports and Visas, where she has served since 2016. Previously, Liukkonen worked at the Ministry as team leader for Central and Western Europe and in personnel administration. Her career in the Diplomatic Service includes positions in Moscow, Rome and Budapest.

Liukkonen joined the Foreign Ministry in 1989.