The Ministry for Foreign Affairs has appointed Heli Suominen as Press Officer at the Finnish Embassy in London. The three-year term will start on 1 March 2020. 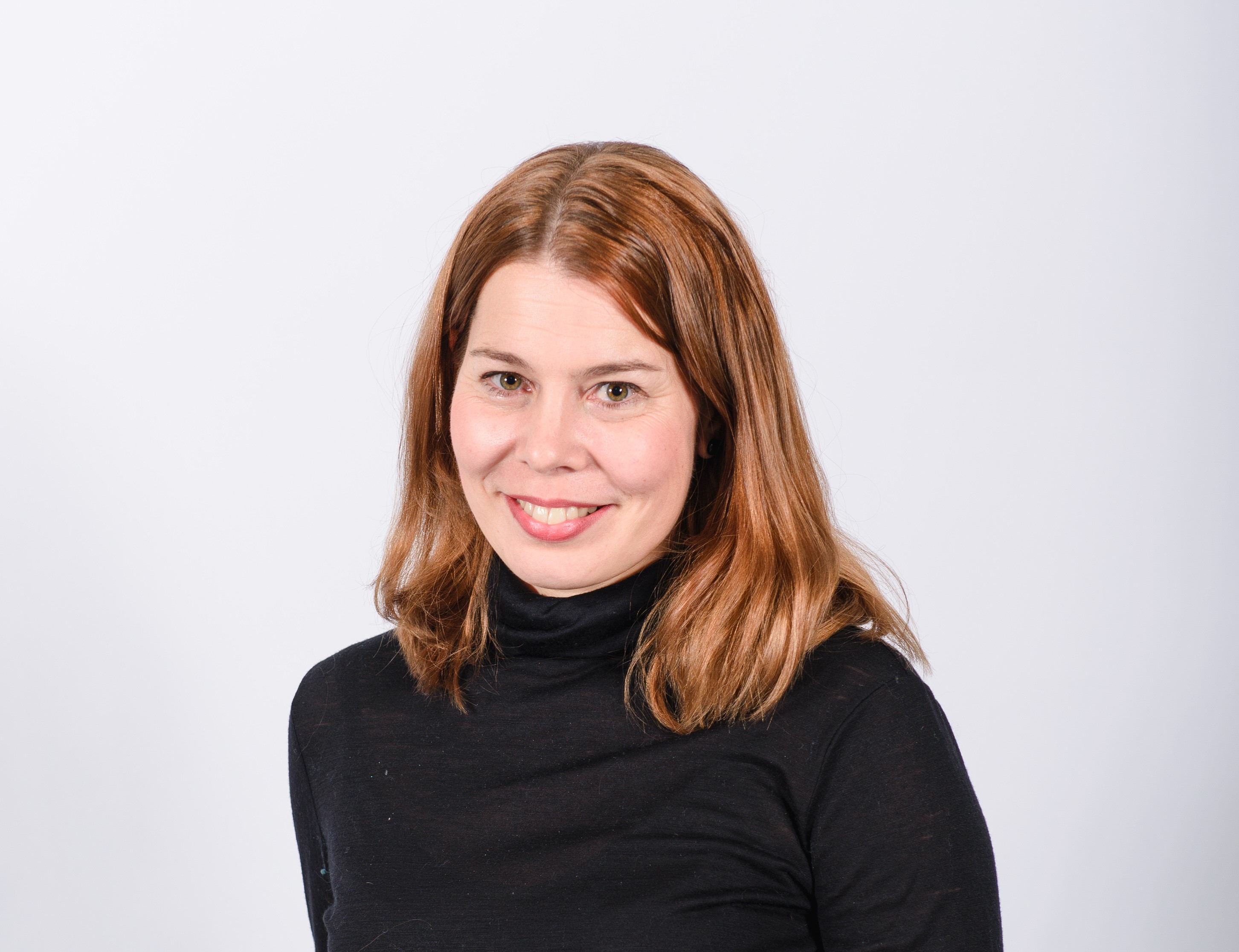 Heli Suominen will transfer to the Ministry for Foreign Affairs from the Finnish Broadcasting Company YLE, where she has worked as a Producer and Editor in the News and Current Affairs Unit since 2018.

Previously, Suominen has served as the Paris correspondent for Finland’s main newspaper, Helsingin Sanomat, and as a journalist for the news agency Reuters. She has also served as a Senior Adviser and Programme Leader at the communications consultancy agency Milton. Suominen holds a Master’s degree in Social Sciences.

"It will be easy to start working in London, because Finland has a good reputation in the United Kingdom. My aim is to further improve Finland’s country image so that British people would find the country an interesting travel destination, place of employment and target of investment,” says Suominen.

“Brexit is also an opportunity for Finnish diplomacy: it highlights the importance of the bilateral relations between Finland and the UK. Furthermore, London is an international media hub, through which enthusiasm for Finland may spread beyond the UK.”

The Press Officer’s duty is to use communication, country branding and culture to advance Finland's objectives among the key target groups in the UK. The purpose is to enhance interest in Finland as a partner of cooperation in various fields and to advance Finnish-British relations and networks. The Press Officer’s duty is to foster media relations, participate in Team Finland activities, and work in close cooperation with Business Finland and the Finnish Institute in London.