The Antarctic Treaty was signed in Washington on 1 December 1959 by the twelve countries whose scientists had been active in and around Antarctica during the International Geophysical Year (IGY) of 1957–58. It entered into force in 1961 and has since been acceded to by many other nations. 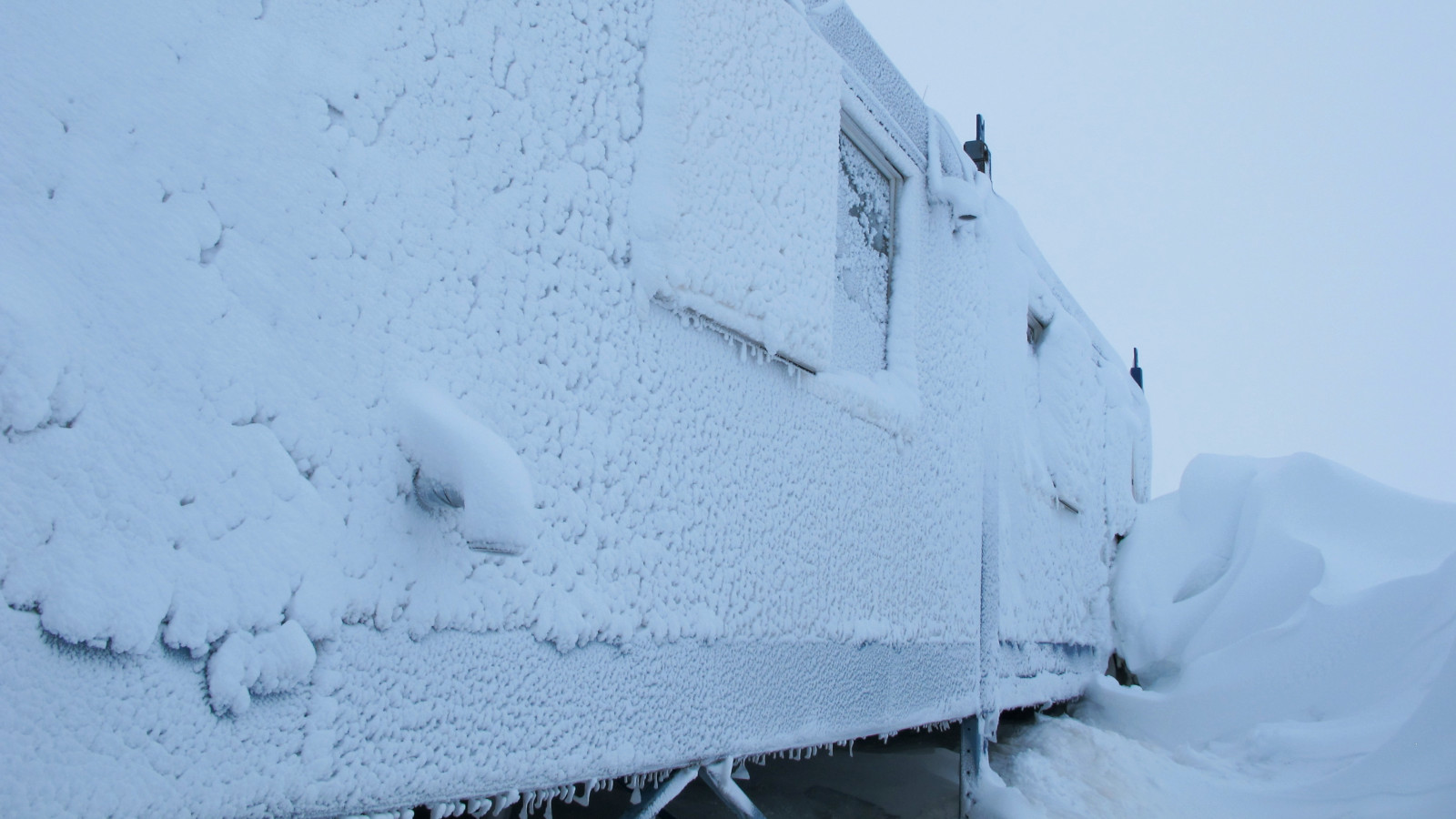 The three main purposes of the treaty are

Military activities, the testing of nuclear weapons and the disposal of radioactive waste were also prohibited in Antarctica. The parties of the treaty have confirmed to protect the unique environment of Antarctica. The treaty concerns the areas south of latitude 60 °S, and the total number of Parties to the Treaty is now 50 (1014). Of these, 29 are so-called consultative parties which have the right to participate in decision-making concerning Antarctica.

Finland signed the Antarctic treaty in 1984. The Finnish research station, Aboa, was established in Queen Maud Land in 1988 and Finland was accepted as a consultative party in 1989.