The civil society statement sets out a demand for peace in Afghanistan against a backdrop of the deaths of 100,000 civilians having been killed or injured in the last ten years and, more recently, a campaign of assassinations targeted at journalists, human rights workers, religious scholars and civil society activists.

Hope and fear are now intermingled; hope for continued international support and fear that Afghan citizens, especially those and their families, who write, teach or stand up for others, will pay a heavy price.

Afghan citizens have been under attack in a variety of ways, civil society delegates have received threats and were caught in rocket attacks on the way to record this statement.

Afghan Civil Society welcomes the core principles set out in the Afghanistan Partnership Framework agreed in Geneva at the 2020 Afghanistan conference between the Afghan government and its international partners.  If these commitments are implemented then the lives of Afghan men, women and children will improve. The statement, and its accompanying position paper, describe how far there is to go, despite the very real achievements that have already been made. 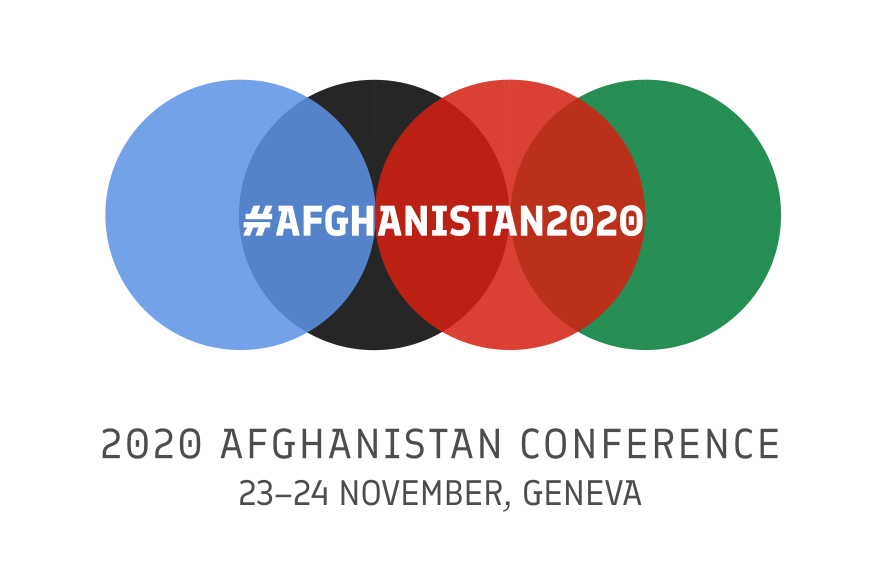 Due to the serious Covid-19 situation in Geneva and a lockdown of the city, the Conference took place virtually, with technical arrangements and translation happening in Geneva. All Conference proceedings could be followed live on webtv.un.org.